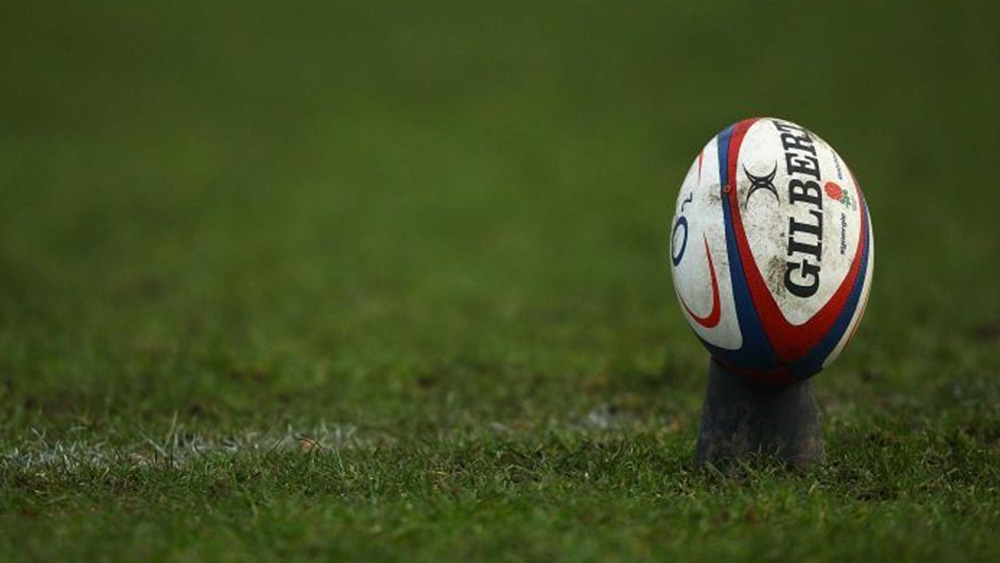 The world is full of beliefs and myths, of which some are centuries old and others recent and what William Webb Ellis did on the playing field of his school on a very bright and sunny day, around the mid 18th century when he and his peers were involved in a game of football, has become a myth that even the Rugby Football Union (RFU), the governing parent body of the game, has let it be, as it is widely believed.

An inquiry into this myth was initiated by the Rugby Football Union in 1895 but found not much truth in it which could be collaborated that William Webb Ellis a student at Rugby School that very famous learning institution situated in Rugby, Warwickshire did in fact pick up the football, instead of kicking it and ran with it towards the goal posts of the opposing side with all his teammates following him in a frenzy, to the utter surprise of the opposing team and all other onlookers on that momentous day.

That incident is believed as the birth of the game of Rugby as the myth goes and is today a very popular game played not with the regular football but an air filled oblong leather ball, which is easier to carry, run, pass and kick which is all what the game is about.

Unlike in the game of football opposing team members are permitted to tackle the ball carrier and retrieve the ball which makes the game of Rugby a really bone crushing one, with thirty players in the playing field spurting all their energies to run and grapple for an oblong ball, which makes the game an interesting one not only for the players but all those who would come to witness it.

It may be interesting to note that though nothing has been proven of the origins of this game other than the myth revolving around William Webb Ellis, he is acknowledged for his feat and his name adorns the Rugby World Cup, which is still named after him as the Webb Ellis Cup.

This acknowledgement by the Rugby Football Union is in itself sufficient to uphold the myth of William Webb Ellis’s feat on that bright and sunny day in Rugby, Warwickshire in the United Kingdom which has made him the icon of this great game played in most of the Commonwealth countries and in some others too.