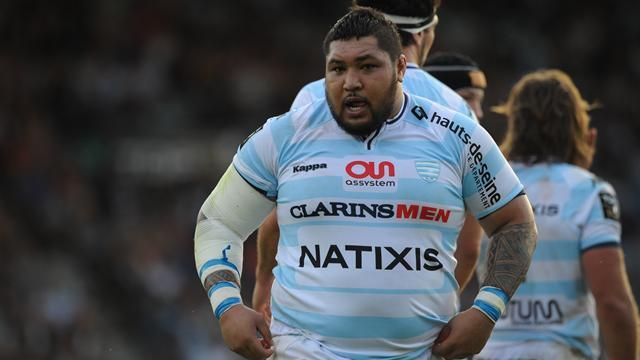 Have you ever passed a Big and Tall Shop and wondered who would ever need such gigantic clothes?

Rugby has plenty of candidates and we list some of the biggest names here: