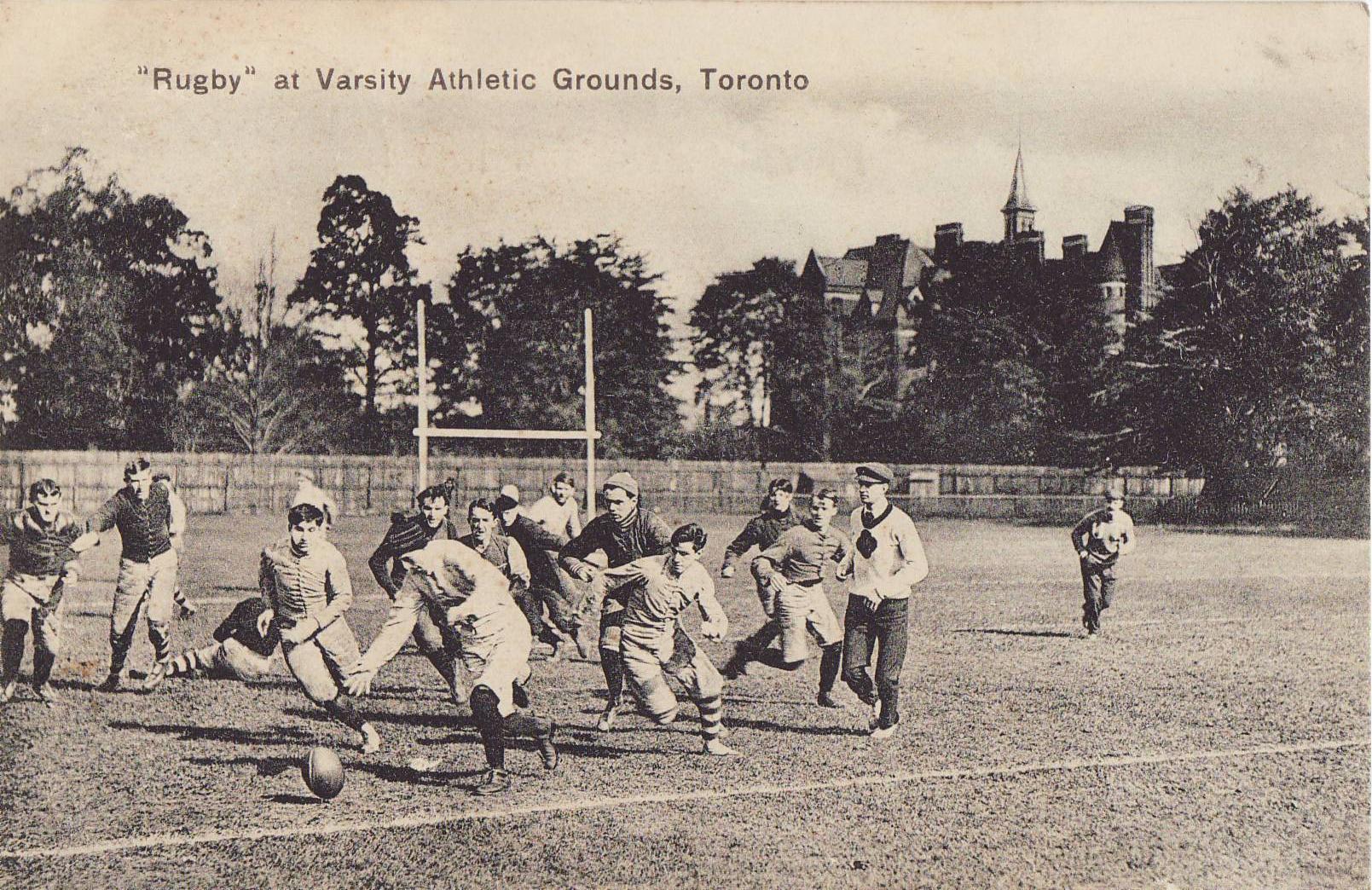 It is accepted as factual by many, although some consider it more folklore, that Rugby became a sport in its own right when a certain young student at Rugby School in England named William Webb Ellis picked up a football during a match and ran with it, way back in 1823.

Had it not been for this rebellious act brought about by frustration and suppressed aggression, there may have never been Rugby.

The game gained popularity at its birthplace, was adopted by other schools and its rules were adapted by many over some years to accommodate different circumstances, until the first set of written laws were duly written at Rugby School in 1845.

Having spread quite greatly in England and Great Britain, Rugby began to also gain popularity abroad and we look at the historic highlights and first Rugby matches ever played in different countries.