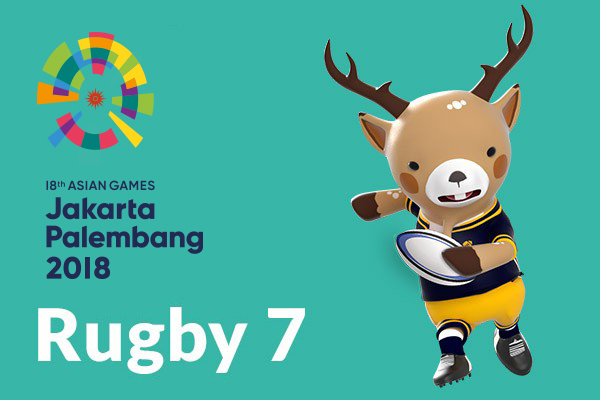 Asia has been the recent center of growth for the game of Rugby and with over two billion people living in the Continent, it’s easy to understand why.

Although the big powerhouses of Japan, Hong Kong, Korea and Kazakhstan are already making a name for themselves in the XV’s variant, the next big Rugby party will arguably be at the 18th Asian Games held in Indonesia, where 12 men’s and eight women’s teams will all be on the hunt for Gold at Asia’s largest sporting multi-event.

We take a look at the Rugby history in the some of the participating countries below: