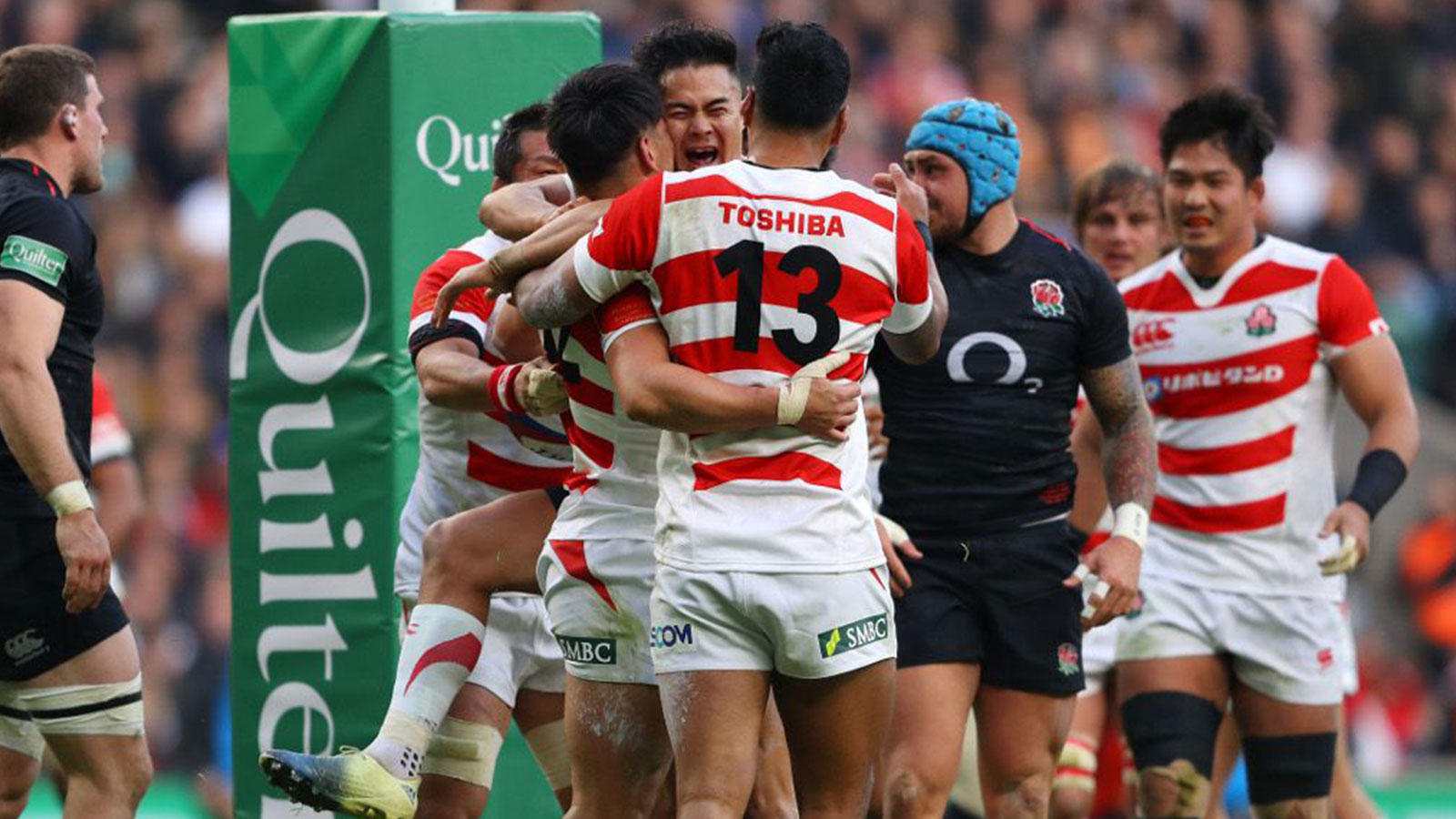 Just how good would it be to have a global nations championship of Rugby every year?

Fans, for the most part would welcome such a tournament with enthusiasm and open arms, to be sure. It would make the world rankings easier to understand due to the unified, single tournament format of the international teams taking part and the number of international games played per year would almost make every year seem like a World Cup year.

Since the official World Rugby announcement however (emphasis on the word “official”), the proposed competition named “World Rugby Nations Championship” seems to be looking like an exciting and excellent proposition after all.

Northern Six Nations teams would then tour South and play three of the six teams in July and the other three in November. All points from previous competitions would be carried forward for each subsequent tours, at the end of which, the two winners of their competition would meet in a Grand Final to decide the World Rugby Nations Champion.

Additionally, the competition would see a “relegation and promotion” system take place where Division 2 nations (the next 10 ranked teams in international standings) would play a similar competition to decide the winner who would then play winners of the division above them to see who will stay or be promoted to Division 1 and who will stay or be relegated to Division 2. The same would precipitate in Division 3 where there will be four pools of four teams competing for winner status and relegation/ promotion into the division above them.

All of this sounds absolutely fantastic, especially with the pledged $6.6 billion investment from Swiss-based, sports marketing company “Infront” secured to be injected into Rugby, should the format and the deal be finalized. It would mean more money for global development and real investment into the future of the Game.

There continues to be criticism though, with players voicing notable concern about player welfare in light of the fact that teams will have to play more international games than they do currently.  Wales Captain Alun Wyn Jones has gone as far to say that the lack of consultation with players regarding the decision should be highlighted. “Players having a genuine and greater say can’t be undervalued”, he says.

Clubs have voiced concern about the effect of the proposed competition will have on their player availability and Pacific countries have also voiced their opinion about how accommodating the competition will be in the sense of giving them a fair go, and rightly so, reflecting on the relatively small slice of the global funding pie they are receiving at present.

If all goes as planned however, there would definitely be more of the pie to be shared, meaning smaller countries would have access to the necessary dollars to develop the Rugby at home. More grassroots competition and better players that will take their team to the highest levels of competition on the global stage.

All that, along with the bonus of more Rugby for fans to watch.