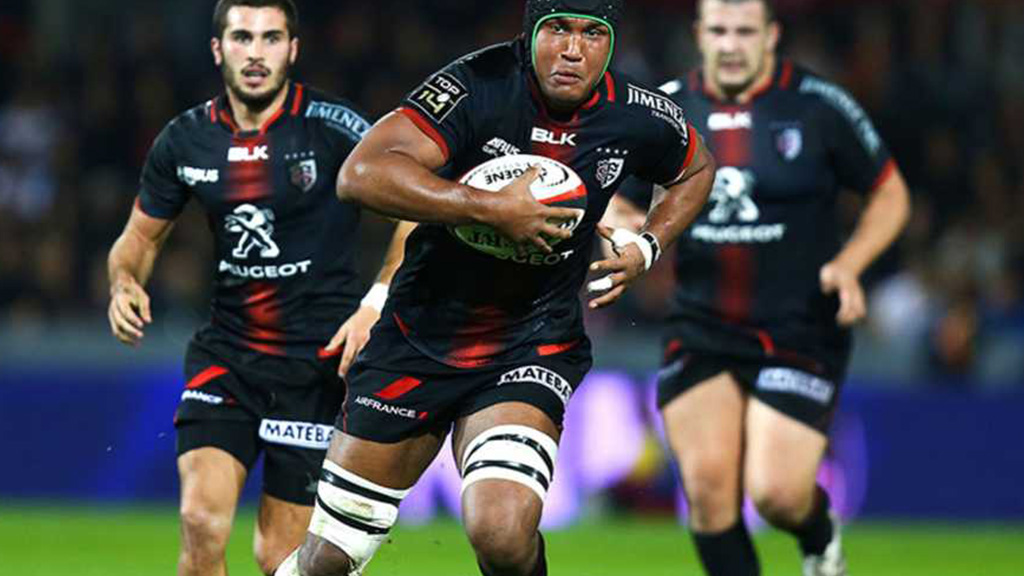 In recent years, professional sports people are often thought to be titans that seem to be training even before they begin walking. Many videos on different social media platforms show toddlers and tots shooting hoops, shadow boxing or putting like mini-versions of Stephen Curry, Manny Pacquaio and Tiger Woods. Some youngsters are being prospected by clubs and retail companies when they are still in primary school and commercial as well as professional contracts worth millions are already waiting for some of them even before they finish high school.

The same can be seen in Rugby, especially in established countries such as New Zealand and England, where governing bodies invest into grassroots, junior level development of the game. Kudos to those who introduce and grow our inclusive game within a nurturing environment that is founded in the Rugby values, but thumbs up to all the late starters and late bloomers in the game, who have worked hard and shown us all that it’s never too late to play Rugby.

At what age did you start playing Rugby?