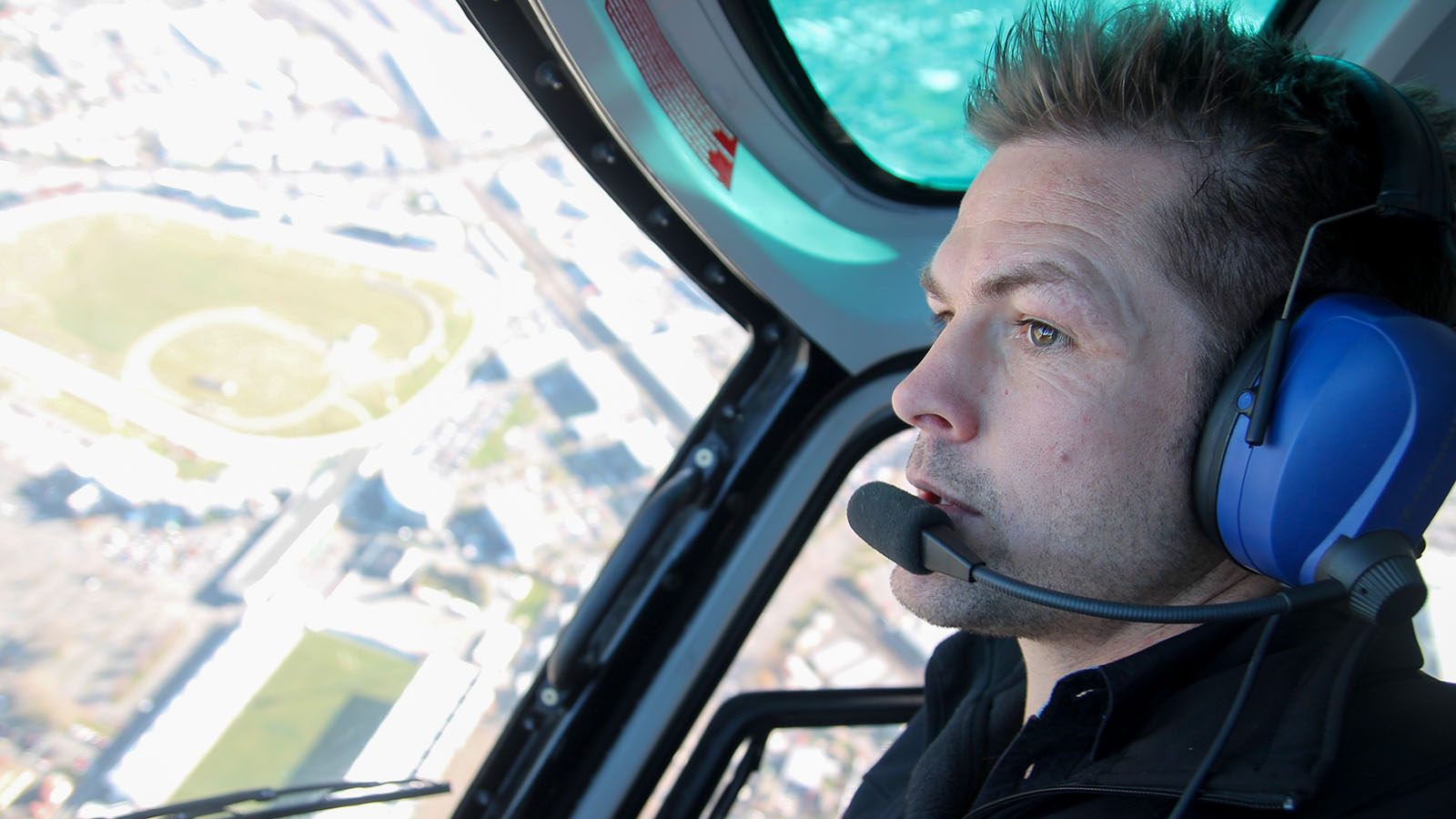 For all intents and purposes, since 1995 Rugby has become effectively a professional sport. Lucrative contracts both in the northern and southern hemispheres continue to entice even the youngest Rugby players to dream of making the Game a serious and prosperous profession.

The Older Generation will remember that it was not always so however, and to this day the schism that divided Union and League albeit somewhat superficial in light of the many code-switches that many players have committed, continues to remain in place.

For many players, the journey before professional Rugby was an uphill struggle and for others, even during and after their time in the spotlight, a passion or calling to do something beyond Rugby has always endured.

We take a look at some of the “day jobs” and post-Rugby careers that some players have pursued.

1.Richie McCaw – All Black Captain and arguably their best number 7 ever, Richie McCaw is now a bona-fide helicopter pilot, flying for Christchurch Helicopters, a mainly tourist helicopter operator company that he also happens to own. Besides the regular scenic flights, McCaw has also conducted rescue missions during the 2016 Kaikoura earthquake.

3. Alistair Hargreaves & Chris Wyles – Saracens teammates Alistair Hargreaves and Chris Wyles also played for South Africa and the USA respectively and shared the hobby of brewing beer. Since their retirement from Rugby, they have established Wolfpack Lager who already serve 50 pubs around London and plan to sell their beer nationwide in England in the near future.

5. Geoff Cross – Once heavily bearded with a menacing presence as Scotland’s tight-head prop, Geoff Cross is now a qualified doctor and has recently voiced concerns on the long-term impact of head injuries caused by Rugby tackles.

6. Pat McCabe – Sydney-born McCabe played Super Rugby for the Brumbies and made 24 appearances with the Wallabies. Admitted as a lawyer in the ACT in 2016, McCabe joined Minter-Ellison law firm and currently works in the Capital Markets Corporate team.