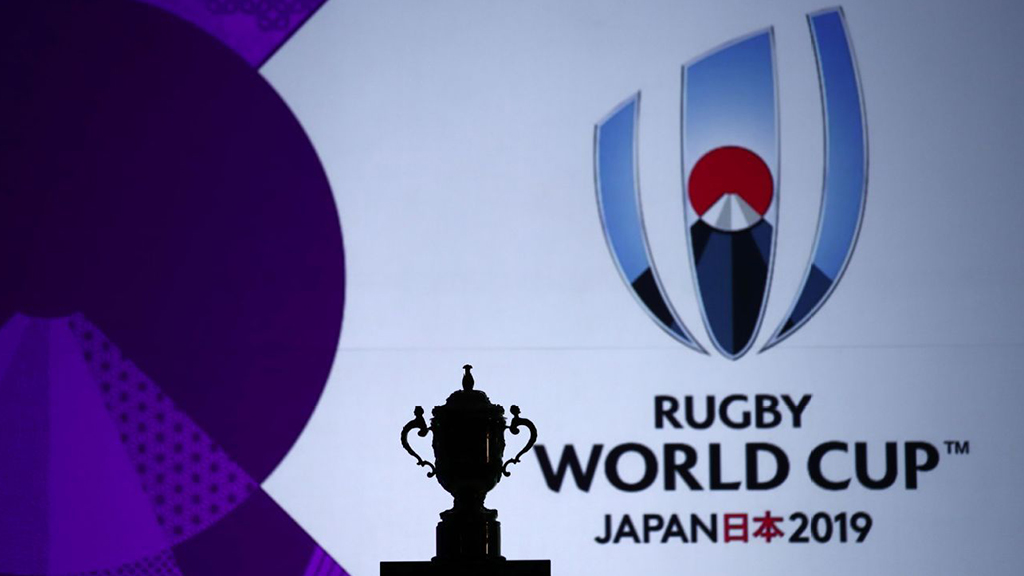 12th June 2019 marks the 100-day-contdown to the Rugby World Cup, held for the very first time in Asia, specifically Japan starting 20th September and leading up to the Final to be played in Yokohama on the 2nd of November 2019.

With the first kickoff set for the match between hosts Japan against Russia at Tokyo Stadium, pool games will carry on for all of the 20 teams divided into four pools and held at 12 venues across Japan. The knockout stages will begin on 19th of October at Oita Stadium with the first match of the quarterfinals. With New Zealand and South Africa, both Southern Hemisphere powerhouses, in Pool B and Northern Hemisphere RWC regulars England and France together in Pool C, it will be without doubt one of the most interesting tournaments since the start.

Can the All Blacks attain a “three-peat” or will Eddie Jones’ England team continue their consolidated efforts and steal it from the boys in black? How will Australia perform without Israel Folau and an injury-stricken David Pocock? Will Japan finally make it past the pool stages for the first time in their history? It will take 48 matches to find out who will ultimately lift the Webb-Ellis Trophy in this 9th edition of the RWC.

Alert observers will notice that for the first time ever, this RWC will display the new World Rugby logo. Even though the former International Rugby Board (IRB) had changed their name to World Rugby prior to the 2015 RWC, logistics and contractual obligations prevented the use of the new logo.

Also interesting to note is the RWC mascot named Ren-G.

The mascot is a representation of the “shishi”, a sacred and mythical lion-like creature in Japanese folklore and culture, said to ward off evil and bring happiness. Ren-G was born when the ancient “shishi” met the five values of integrity, passion, solidarity, discipline and respect which are the core Rugby values. Their purpose therefore is to spread the happiness and excellent values through the game of rugby throughout the world.

Tickets and travel arrangements are still available for most of the games but with only 100 days to go, visitors will do well to book as soon as possible. Attention must also be paid by discerning travelers to train and other public transport options as well as communication and data packages for cellular phones. It would also be wise to research food and beverage locations near hotels and stadia.

Japan and the whole of Asia is looking forward to hosting the 2019 Rugby World Cup. Whether you are watching directly in Japan, on television or online, an exciting six weeks of some of the most scintillating Rugby is set to keep global fans thrilled and delighted throughout!