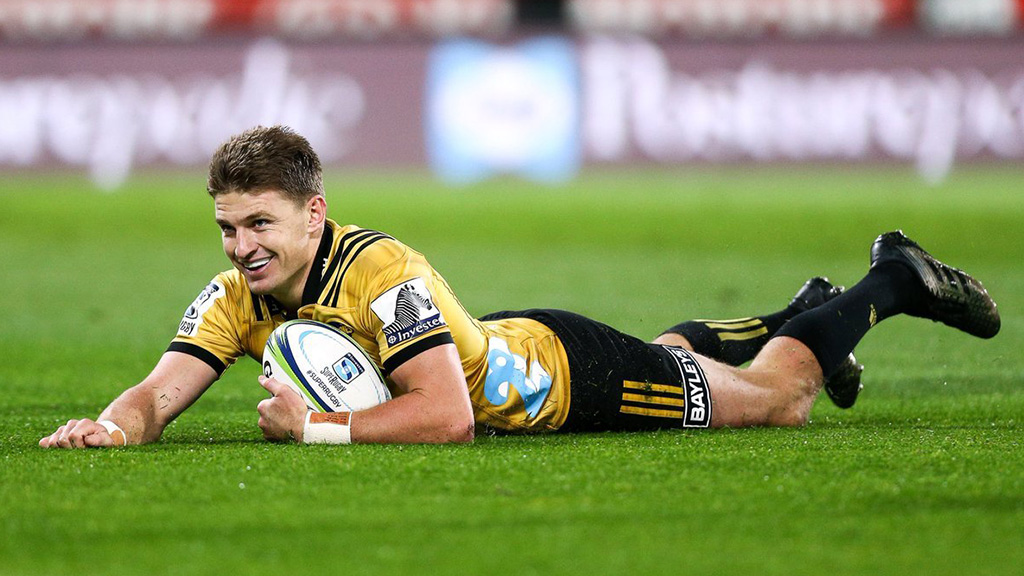 In this the second season since reducing the number of teams from 18 to 15, the general feeling is that although Super Rugby is always great to watch there is still something amiss about the whole show.

Could it be the exclusion of South African Cheetahs and Southern Kings along with Australian team, Western Force? Maybe it has to do with the Jaguares and Sunwolves who are still in the mix despite their geographical distance, whilst there is yet to be a Pacific team included in the competition?

Going into the last pool games of the Super Rugby Championships, we take a look at how things stand and how some possible scenarios might develop as we head into the playoffs.

For the Crusaders who are atop of the overall standings, it certainly looks like they are a favourite to make it three championships seasons in as many years especially after their thorough last performance where they demolished the Melbourne Rebels 66-0. They lead the New Zealand conference on 58 points, nine points clear of Hurricanes with all of their pool games played.

In the Australian conference the Brumbies are on 43 points with Rebels in second spot at 34. A defeat at the hands of the Crusaders may see the Rebels relinquish their spot, but only if Waratahs win by a convincingly high margin against the Highlanders at Invercargill.

The Jaguares are leading the South African conference, ten points ahead of the Bulls despite some murmur of discontent amongst fans that their team is stacked with Argentinian national players. The excitement in this conference may just come from the Lions and Bulls who all will be playing for strategic positioning to determine who they will play in the quarterfinals. With only a one-point difference between the teams, their last round games promise a tough, determined effort by all.

By all accounts, the Brumbies are optimistic about becoming the Australian team that wins the Finals after the Waratahs last won it in 2014 but Jaguares are also keen to prove their critics wrong about how they are way out of their league. The South African teams would also like to break the Kiwi winning streak and the Bulls will especially be eager to prove that their 2010 win and the long nine-year drought will not be the last time a South African team wins the competition.

Despite rumours about a possible sensational move by Beauden Barrett to the Blues which may in actual fact just be deliberate and fabricated agitation heading towards the playoffs, the Hurricanes are still a legitimate threat to the Crusaders. The long-running “fanboys” feud between those who profess the better number 10 is either Beaudy or Mounga may ultimately come close to being settled should we see the two teams in the Finals.

With less than a month to go, and the Rugby World Cup just around the corner, Super Rugby will definitely keep all avid fans glued to their screens.

UPDATE: The Quarterfinals have been determined! Schedule below: