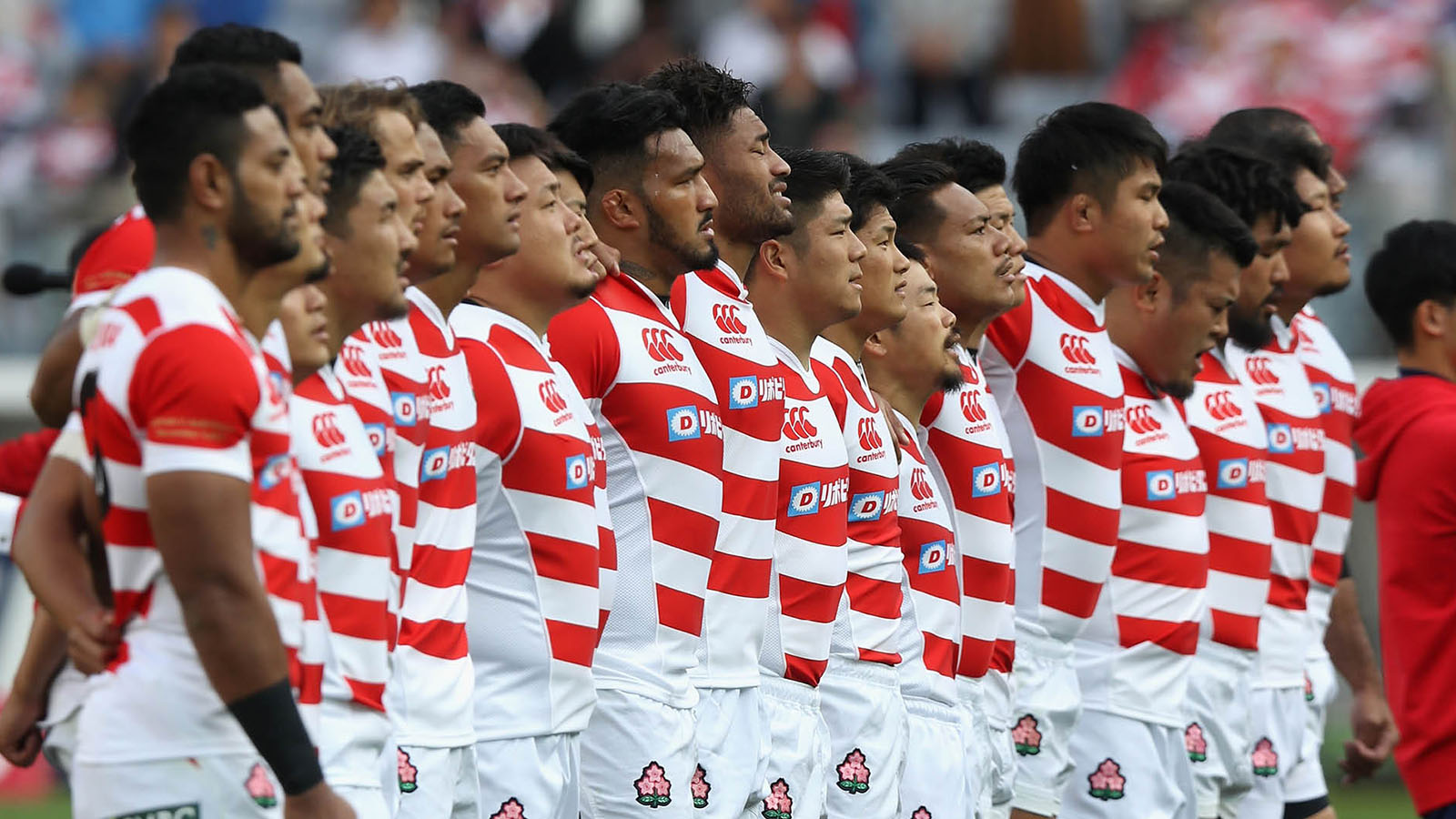 Whether it be the old schoolboy rivalry, Club or Super Rugby and especially so when it comes to internationals. No bigger stage therefore exists for great underdog stories than the coveted Rugby World Cup itself.

Rld South Africa (the story soon to be released as a movie titled “The Brighton Miracle”), Rugby has definitely had its fair share of underdog stories. Paradoxically, South Africa to a certain degree also penned their own underdog story in the 1995 RWC Final defeating the All Blacks 15-12 twenty years earlier.

So who might be the teams to keep an eye on if you’re looking to cheer for the underdog in RWC Japan 2019?

Russia and Namibia come to mind immediately, as well as Uruguay who once again dream of finally going past the pool stages this time around.

Samoa, who are in the same group as Japan however, is the team that obviously started the RWC underdog story so many years ago. In 1991, Samoa defeated Wales at Cardiff Arms Park and cemented their reputation as giant killers once more when they defeated Wales again in 1999.

Argentina stands out as a true underdog as they attempt to repeat and surpass their Bronze-medal win from 2007. Always a team that seems to rise to the occasion at every World Cup, Argentina is pooled with powerhouses England and France and will need to pull off some Los Pumas magic yet again if they want to proceed past the pool stage.

Having eliminated Wales and given South Africa a genuine fright in their 2007 campaign, Fiji is one to also watch. They are currently ranked ninth in the world and have had impressive wins over France, Italy and Scotland. Never shy of showing off their Rugby Sevens talent, will this Fiji campaign be the one that breaks the stereotype and affirm their capability in the international XVs game as well?

With Fiji in the same group as Uruguay and Georgia, we must also mention that one of the most beloved underdog teams to cheer for has to be Georgia. Ranked 12th in the world, they stand ahead of Samoa and Italy and with their renowned ferocity and impact in the forwards, could just create a major upset when they face Wales and even Australia.

To wrap up, Japan warrants a serious mention. Playing at home will boost the morale of the Brave Blossoms and pooled with Russia and Samoa, Ireland and Scotland gives them a legitimate chance to finally go past the pool stages and take their Rugby World Cup dreams as far as possible.

The countdown is ongoing to RWC Japan. Here’s to hoping we see the spirit of the underdog there yet again… 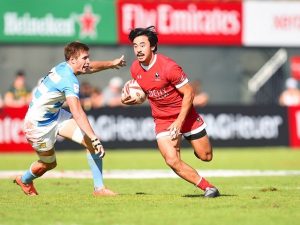