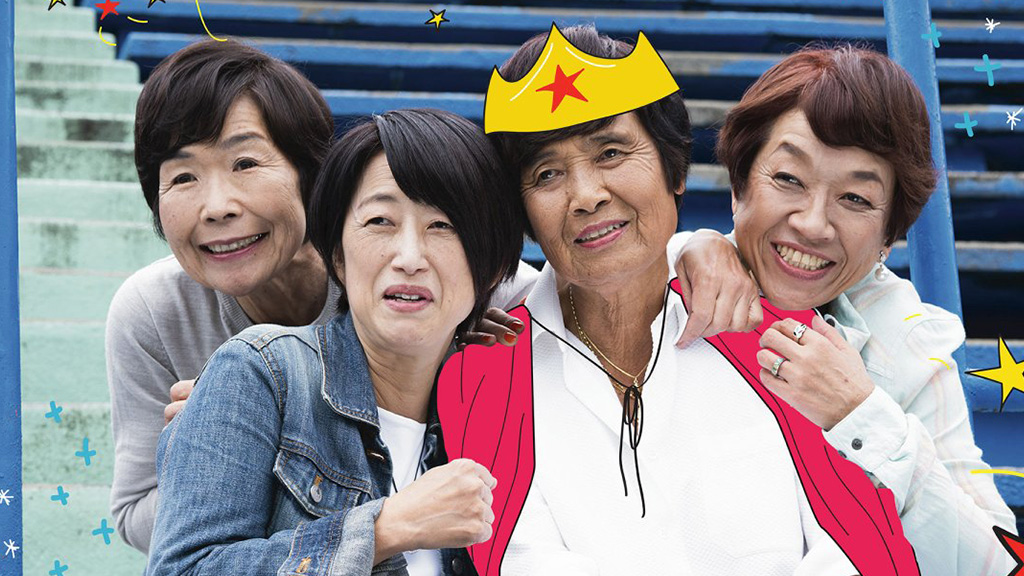 In today’s modern era of Rugby, the growth and prominence of Women’s Rugby, whether the XVs or 7s variation of the game seems so very much part and parcel of the sport.

Players like Rochelle Clark who was capped a record 125 times for England, Rose Thomas and Fanny Horta of France, Australian 7s speedster Ellia Green and New Zealand players like Michela Blyde, Portia Woodman and Stacey Waaka are all absolute legends on the field. Their physical skillset and overall Rugby ability leaves no doubt that women belong in Rugby and as such, they are an inspiration to more and more girls and women to take up the sport.

The 7s variation has included a women’s international competition for as long as the men’s has been around and their play and competitiveness is more than worthy of admiration from any Rugby fan watching. With the Women’s Rugby World Cup (XVs) starting in 1991, we have spent a good part of three decades seeing the absolute magnificence of women’s Rugby bravado and courage, reflected in more exciting play and admirable Rugby character.

But this was not always the case.

Since some form of Rugby Football has been played since the legendary times of Rugby school student William Webb Ellis, the history of women’s Rugby has always remained quite vague to say the least.

Throughout the Victorian age, reaction to women participating in physical contact sports was almost always negative, with an account of Scottish and Northern English women playing “football” in 1881 leading to the game being abandoned due to public rioting. The reference to these games scoring of “touchdowns” implies that a version of Rugby football had been played.

The next record of a woman playing Rugby comes from the Portora Royal School in Enniskillen in Ireland in 1887, where it was recorded that a certain Emily Valentine played and scored a try at one of the school’s Rugby games.

A women’s touring team was formed in New Zealand in 1891 but was abandoned due to public pressure and in Liverpool, England in 1895, a cigarette card with an image of a woman holding what appears to be a Rugby ball implies that women’s Rugby had been played.

Throughout the last decade of the 19th and first decade of the 20th centuries, some women’s Rugby continued to be rumored to have been played although by most accounts these games happened without public spectators and under some air of secrecy and hiding. Rugby League was played by two women’s teams in Sydney, Australia in 1921 and throughout the 1930-40’s, there have been recorded games of women’s Rugby played in France, England, Australia and New Zealand but it was not until the end of World War II that women’s Rugby became more socially acceptable. The war had encouraged women’s role in society to be more active and non-traditional and as such, most physical sports were no longer considered taboo for women to participate in.

The first fully documented and recorded Rugby match took place in Toulouse in France on 1 May 1968 and was said to have been played in front of “thousands of spectators”. France also formed the first ever women’s Rugby union (Association Francaise de Rugby Feminin) in 1970 with Canada, the USA, the Netherlands and Spain setting up similar associations soon after.

The 90s started with an ambitious 1991 Women’s Rugby World Cup with 12 teams participating in what seemed a very humble tournament, with players selling souvenirs to make their way and administrators remortgaging their houses to raise traveling money. The Japanese team headed by a determined Noriko Kishida was for the most part ridiculed when they set up their first Rugby team in 1989 but they continued to break down barriers and had succeeded in representing Japan in this inaugural Women’s Rugby World Cup. The USA beat England in the Finals and despite very little media coverage, the tournament was an outstanding success and has continuously grown in popularity to this day. By 1997, the Hong Kong 7s tournament had held its first tournament for women.

The new millennium saw wider acceptance of women’s Rugby with Women’s Five Nations (later Six Nations) competition begin in 1999. By 2009 the inaugural Women’s Rugby World Cup Sevens had been won by Australia in Dubai and with the inclusion of Rugby 7s in the 2016 Rio Olympics, a flood of an estimated 500,000 women have joined Rugby every year with a predicted 40% of Rugby players expected to be women by 2026.

In some parts of the world, where women very rarely get the chance to participate in sports, let alone team sports, Rugby has given women a chance and a certain level of empowerment to not only take control of their physical well-being but also to assert themselves as active members in their society.

The values that Rugby brings, is no doubt inclusive of women’s active participation in all aspects of the game and the increasing quality, skill and determination that women have brought to Rugby is always great to see!