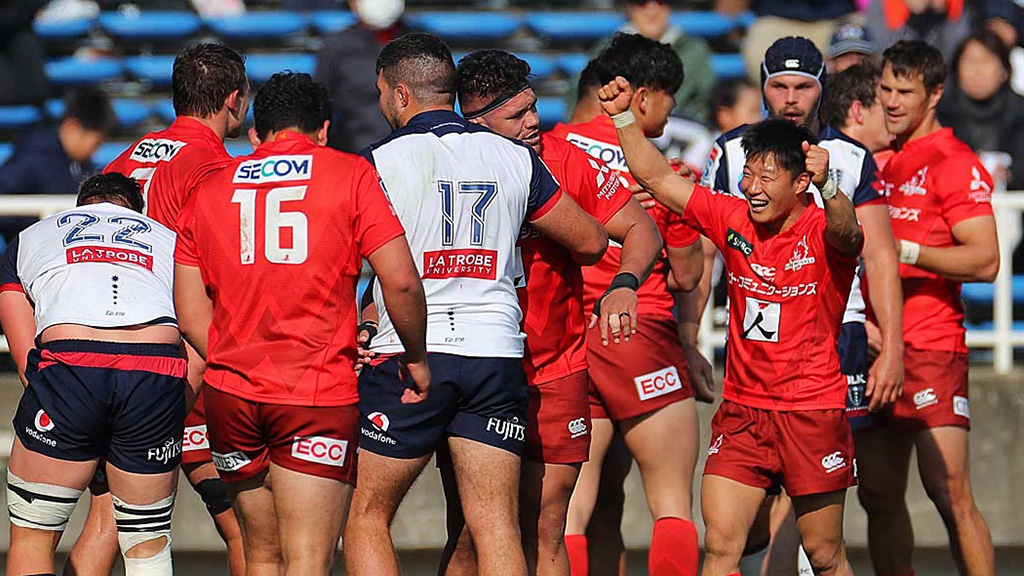 February, known primarily as the month for lovers has definitely turned things up a notch, with the beginning of the 25th edition of Super Rugby starting over its first weekend. It is now also the month for Rugby lovers too.

The norther hemisphere may have the Six Nations, the Premiership, the French Top 14 and the Japanese Top League and yet over the past quarter-century, the beginning of the year has always had fans drawn like metal to a magnet to the south as Super Rugby season begins.

With so many Springboks, All Blacks, Wallabies and Pumas playing there, it would be squandering an almost guaranteed good watch if one were not to follow it. Along with the history of 25 wonderful years, legacies have been built and as always, fans have been there every step of the way and cities, provinces and families in recent generations now boast support for “their team”.

Adding fuel to the flames of regular hype leading up to this year’s Super Rugby has of course been the recent RWC and the movement of players and coaches thereafter.

Ian Foster’s appointment as All Blacks coach meant that Scott Robertson stayed at the helm of the Crusaders and that Hurricanes’ had to let go and find a replacement for John Plumtree who would take up the job of Assistant All Blacks Coach with Foster. Warren Gatland returned to New Zealand to coach the Chiefs after finishing up his extensive stint as the coach of Wales and several All Blacks moved for a stint in Japan including Brodie Retallick and Sam Whitelock but perhaps one of the most sensational moves was Blues’ signing of Hurricanes’ Beauden Barrett along with the very much welcomed return of Aaron Cruden to the Chiefs.

And so it started, the first round of Super Rugby 2020.

Apparently having worked out an extended leave clause into his contract, Barrett sat out his new club’s first match to take a trip to Miami and watch Superbowl LIV where quite ironically, Barrett could be seen sporting a (Kansas City) “Chiefs” jersey.

Cruden on the other hand proved willing and ready to get in the mix of things and was a pivotal part of the Chiefs comeback from trailing 19-5 at the half to winning 29-37 at the whistle.

A visibly sleeker Rieko Ioane scored two tries for the Blues but it was Cruden and Anton Linert-Brown coming off the bench and contributing so much leadership and communication that was needed to seal a first Chiefs victory.

The Hurricanes were missing more than Beaudy when they took on the Stormers in Cape Town as the hosts steamrolled the visitors 27-0 at the sad expense of captain and RWC hero Siya Kolisi who sustained a knee injury and will be sidelined for six weeks. Meanwhile, the Sharks returned from being down 9-6 at the half to emerge victors 15-23 against the Bulls.

In the all-Australian match-up, the Brumbies handed the Reds a 27-24 defeat in an enthralling encounter as disappointing and surprising defeats were suffered by the Melbourne Rebels at the hand of the Sunwolves, 36-27 and the Waratahs at the hands of the Crusaders 43-25. The Jaguares also got the upper hand over the Lions, winning 38-8 in Buenos Aires. As it stands, Sunwolves and Jaguares are both on top of the Australian and South African conference tables respectively with the Crusaders ahead in New Zealand but with still so many weeks to go there are sure to be many twists and turns along with a lot of superb Rugby in Super Rugby to be had.