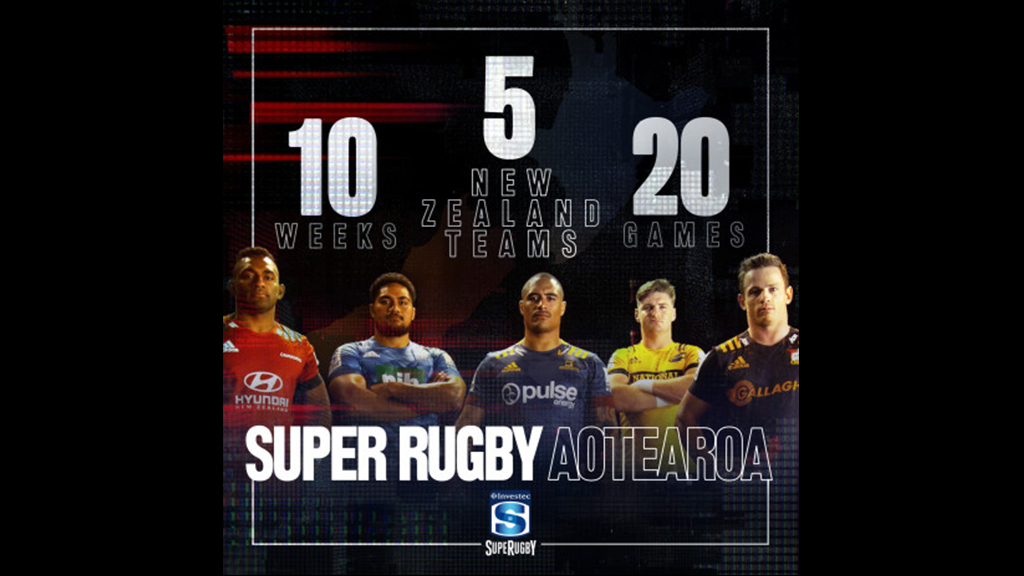 Discipline and consistency pays off.

Case in point, New Zealand’s strict discipline in enforcing the lockdown due to the Covid-19 pandemic.

Although many wondered how effective the swift lockdown put in place in New Zealand would actually be, eight weeks later the sacrifices made have begun to pay off. Fast food outlets and restaurants have opened up as the country enters Level Two alert, no new cases of the coronavirus have been reported entering the third week of May, and some wonderful news coming through that Rugby will very soon be on again.

While many news agencies have reported French Top 14 Rugby won’t be back again until September and with no other major competitions saying they will resume anytime soon, New Zealand Rugby have taken advantage of the country’s excellent response to the Covid-19 pandemic to actually set a date when top level Rugby will begin again: Saturday, 13 June 2020.

The date means players will have four weeks of adequate contact training before the first game between the Highlanders and the Chiefs kicks off in Dunedin, with the Blues going up against the Hurricanes the next day in Auckland. The Crusaders start the domestic competition dubbed the “Investec Super Rugby Aotearoa” with a bye but they are seen by many to be the favorites to come out winners.

A total of ten weeks of the competition has been scheduled in a home-and-away format with a total of 20 games to be played to determine the victors. Although games are scheduled to be played in closed stadiums and without supporters, Sky Sports will broadcast the games live in New Zealand with international broadcasts to be announced later.

Some exciting news has already been confirmed with Nehe Milner-Skudder returning to top level Rugby through this competition. Skudz will however, not be making a return to the Hurricanes and instead be joining the Highlanders while loose forward and 2019 Captain Sam Whitelock will also be returning to the Crusaders after completing his contract with the Panasonic Wild Knights in Japan this May. Extra preparation and health precautions have been taken to ensure players health and safety and Rugby without crowds will definitely need some getting used to but in light of the incredulous circumstances the whole world has been thrusted into over the last few months, the initiative may just be the new Rugby normal for some time to come. Whether the other Rugby countries of Super Rugby such as South Africa, Australia and Argentina as well as Europe and Japan follow suit or are able to follow suit any time soon, remains to be seen.