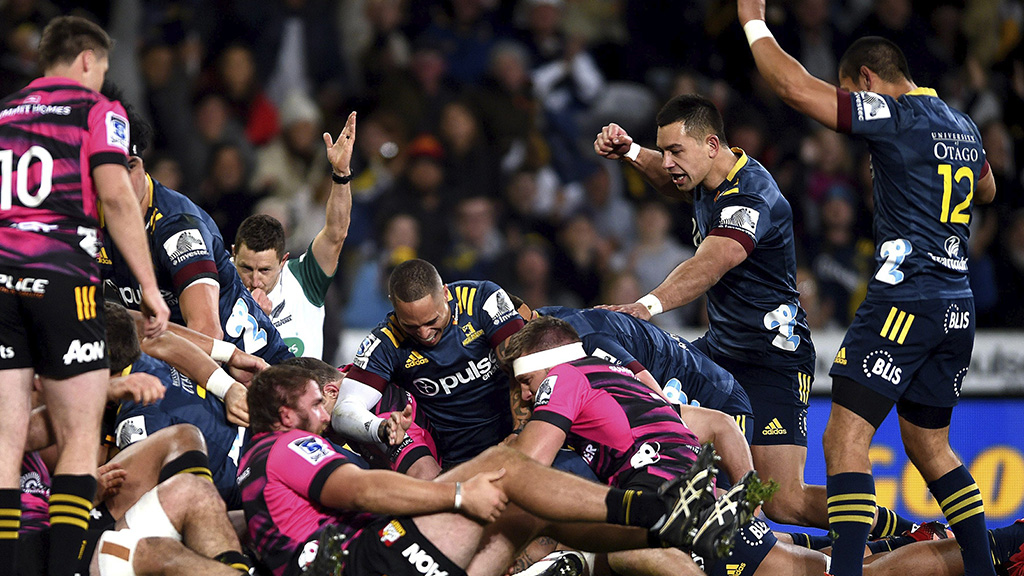 The long anticipated return of professional Rugby after the Covid-19 pandemic posed many questions for players, clubs and supporters alike. Would there be law changes? Different medical procedures before games? Would crowds be allowed at games?

Quite happily, once it finally happened in New Zealand thanks to the country’s exceptional handling of the outbreak, all those questions, doubts and anxieties were responded to in a similarly exceptional way. Far from being a watered-down version of Rugby, it can only be categorized as a triumphant return of the great game, enthusiastically supported by a passionate country and a “team” of five million Kiwis.

The four teams involved in the competition are all part of the Super Rugby competition that also includes teams from Australia, South Africa, Argentina and Japan but due to the differing health concerns and Covid-19 situations in those countries, the Kiwis were the ones who could turn up on the field first. They did not let that opportunity slip away.

To the credit of the New Zealand government and the people of the “Land of the Long White Clouds/ Aotearoa”, strict measures and procedures were introduced early enough at the outset of the pandemic in the country and as it progressed methodically from level 9 to level 1, the possibility of return of Rugby became more and more promising.

The four NZ Super Rugby franchises began making their preparations in May, along with the countrywide Rugby clubs who eventually began their season on the same weekend in June.

And so it was that Saturday the 13th of June, Super Rugby Aotearoa (SRA) became the first professional sport in the post-pandemic, new-normal world that was allowed to play, in stadiums, WITH spectators. The games that ensued did not disappoint.

A powerful Highlanders maul resulted in the first try in the 15th minute followed by a commotion of turnover and steals which took the Highlanders to a 15-6 lead in the 21st minute. A superb attack from the Chiefs that involved 10 out of 15 players looked like the beginning of the comeback but it was the Highlanders who scored a converted try to end the half 22-16 in the lead.

The Chiefs scored through Anton Linert-Brown in the 71st minute and a Damian McKenzie dropkick took them to a two-point lead right up to the 77th minute. It was not to be however as a Bryn Gatland dropkick clinched the win 28-27 for the Highlanders at home.

The second game of the competition was a highly anticipated one with arguably the best fly-half in the world at the moment, Beauden Barrett now with the Auckland Blues making a return against his former club the Wellington Hurricanes. 43,000 spectators – a 2020 season record – packed Eden Park as the two teams clashed and it was a beautiful sight to behold.

Dane Coles provided the moment of the match as he sprinted down the sideline to score in the corner, with old friend Beauden Barrett having missed the tackle. The ensuing celebrations by the Hurricanes jestingly included a smiling Barrett caught up in a group hug with his ex-teammates and became instantly viral.

Poor lineouts and a struggling backline including a missing Jordie Barrett was the handicap that plagued the Hurricanes who conceded the ball way too many times in the second half. Otere Black slotted three penalties for the Blues to give them a comfortable lead and even a late try to Canes replacement halfback Jamie Booth was not enough for the boys from Windy Wellington to take back the momentum and the game ended with a comfortable win to the Blues 30-20.

SRA continues next week and will continue throughout the next nine weeks. In anticipation of more countries opening up as they recover from Covid-19 and eventually Rugby returning globally, it’s good to know that SRA will be around with exciting Rugby to be watched for global rugby fans everywhere.