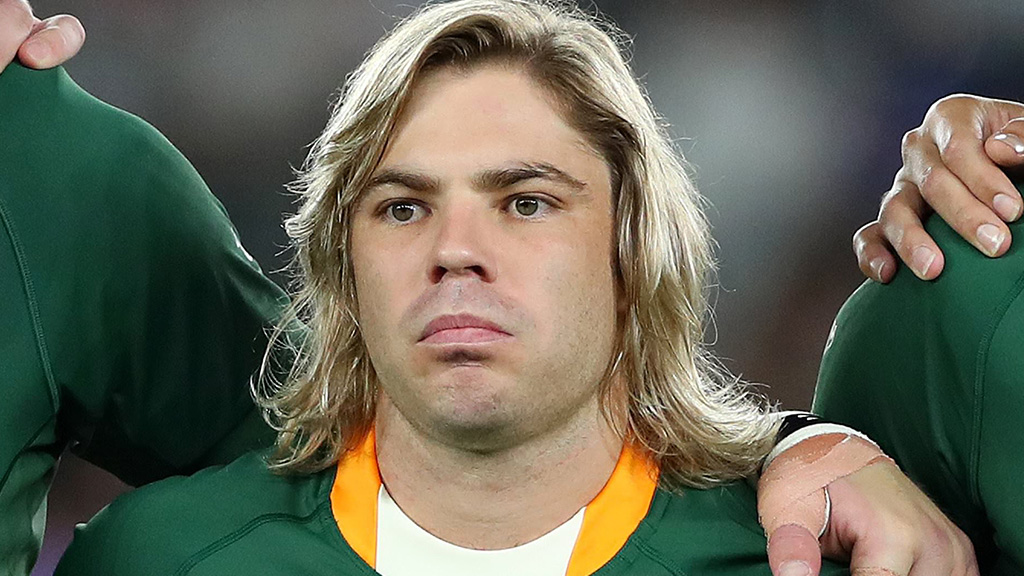 The irony of having to continuously move forward whilst passing the ball backwards in the game of Rugby does not go unnoticed but at the end of the day, the priority is always to keep our team moving up the field. Do that better than the opposition and you will get ahead.

It has also not gone unnoticed that some of the best action in Rugby have come from players that literally have the most unique and entertaining heads in Rugby. Whether it is a fashion statement, a bold challenge to the opposition or just fun and games, hats off to the wonderful whacky wonders that we end up seeing on the Rugby field.

Not satisfied with just bulldozing an estimated half of the opposing team, the late Jonah Lomu often did so with his signature tuft haircut, sometimes shaving a bold number “11” on the back of his head to make sure people knew who scored those incredible tries. Tufts and faux-tufts in all manner and form have since been seen in Rugby including the memorable one from Tevita Mailau.

Sebastien Chabal on the other hand, preferred the timeless “Gaul” look of long flowing hair as he crashed through the opposition. Indeed, the 1990s and early 2000s gave us glimpses into Rugby hair flair with Doug Howlett’s lush curls, Brian O’Driscoll’s bleached blonde locks and Gavin Henson’s emo cuts.

Who can forget the superb dreadlocks adorning Ma’a Nonu and Tana Umaga emulated later on by Frenchman Mathieu Bastareaud and then making their way back onto the field at RWC 2019 on Japanese player Shota Horie?

Let’s not forget – how could we – perhaps the most iconic haircut in recent Rugby history. Well, two of them, actually… Joe Marler and his Mohawk along with Jack Goodhue and his mullet! Bold statements perhaps challenging the standards of hair fashion itself, both haircuts are just so over the top, they have their own fanbase!

And of course there is the classic bleach blonde and hair colouring, with the latest bout of bleaching to be seen on the Blues Rugby squad with Akira and Rieko Ioane, Hoskins Sotutu, Sam Nock and Patrick Tuipulotu all playing with blonde or couloured tops.

The pinnacle of Rugby hair, you ask? In our opinion there can be only one. One mane of hair so breathtaking that it outshines everything else… Faf de Klerk!