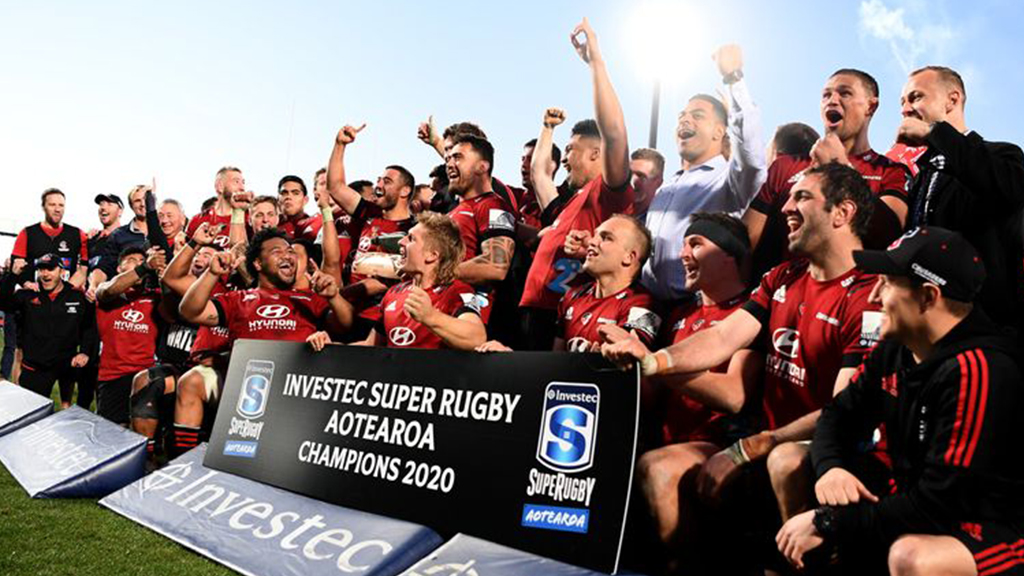 Why are we doing a roundup in August?

We figure, with all that has unexpectedly happened since the beginning of the year and with two-thirds of the year having gone by so quickly, we might as well just in case another surprise or two pops up in the course of our 2020 journey together.

Super Rugby Aotearoa has ended with yet another win for the Crusaders with one round to spare. That makes it four in a row for the boys from the South, an unprecedented achievement and one that should be difficult to chase for any franchise in any of the current Divisions. The surprising rise of the Auckland Blues was not enough to stop the ‘Saders and the Hurricanes ended the competition in third spot, with the Highlanders in fourth and wooden spoon recipients, the Chiefs in a disappointing winless fifth place.

Some controversy arose after it was discovered that the specially made Super Rugby Aotearoa trophy had been damaged during the victor’s celebrations and there had also been some banter from across the pond claiming the Australian counterpart, Super Rugby AU, was the better competition, but perhaps the most surprising thing to happen was the cancellation of the last match between the Blues and Crusaders scheduled in Auckland, due to new Covid-19 cases in the city.

Although we may have missed out on a North-South derby in Super Rugby Aotearoa, NZRU have confirmed the return of the North-South Game scheduled for August 29th. Some new, exciting players have been called to both teams, including Caleb Clarke and Peter Umaga-Jensen and an intriguing battle of the brothers will be seen with Beauden starting at 10 for the North while brother Jordie is set to start at 15 for the South.

In Australia, round 8 of Super Rugby AU is set to be played on the weekend of the 22nd-23rd with Western Force taking on the Queensland Reds and the Brumbies going up against the Waratahs. With five rounds to go there are only four points between leaders Brumbies and fourth place Rebels which means it’s still all up for grabs between them, Reds and the ‘Tahs.

From the northern hemisphere, the Premiership is finally under way again with Harlequins picking up a win against Sale Sharks, a tightly fought battle between Bristol Bears and Saracens seeing the Bears come out 16-12 winners and also a Wasps victory over the Saints.

As we await the return of French Top-14 Rugby, some bad news as Stade Francais have had to cancel their pre-season game against Toulon due to several players developing lung lesions due to Covid-19. The Top-14 is scheduled to start again on the 5th of September.

What does the future of Rugby look like? At the moment, it seems as it is about as uncertain as the whole Covid-19 pandemic: a lot of information, plenty of speculation and a certain degree of frustration as different Unions propose different ideas for the 2021 competition. With somewhat public spats between SANZAR unions and each one’s proposed competitions, we can only hope that some alleviation of the pandemic and travel limitations will come sooner than later so that Olympic Rugby, 7s Series as well as high performance, club and local Rugby can get back on track.