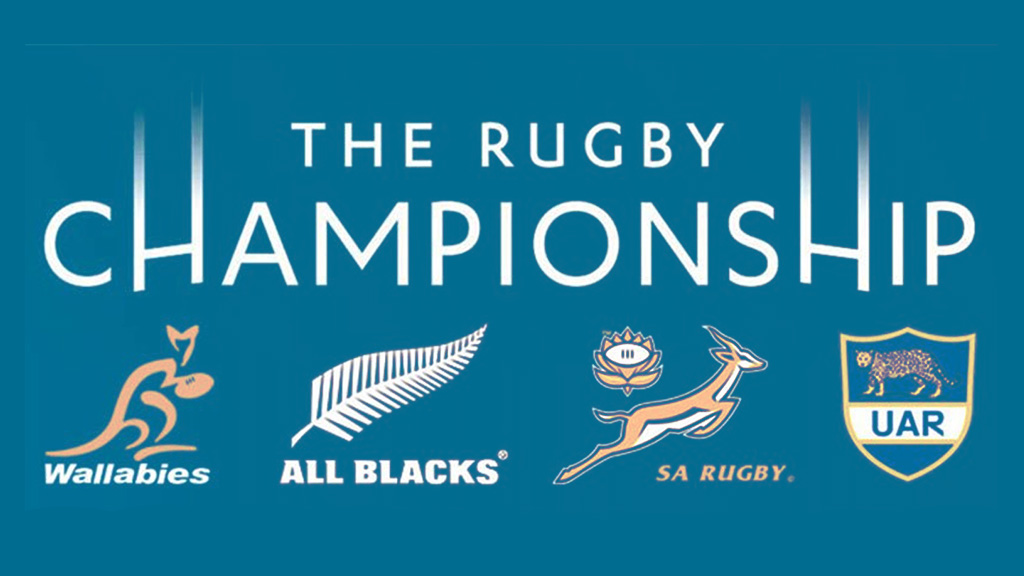 Premiership Rugby and Top 14 have been an oasis in the midst of a vast Rugby desert brought on by Covid-19.

While Super Rugby continued with Super Rugby Aotearoa and Super Rugby AU, after it was all said and done, northern hemisphere Rugby still had plenty of competition for fans to watch. At the time of this article, three of the four playoff teams have been decided with Wasps and Bristol Bears along with top-of-the-ladder Exeter set to play in the semifinals. A postponed Sale Sharks vs Bath game due to 16 Sharks testing poitive for Covid-19 has been scheduled for Wednesday, 7 October and Premiership Rugby will play its Final on the 24th of October. Top 14 Rugby is still in the early weeks of competition due to their starting delay and the Heineken European Rugby Champions Cup will see Exeter face Racing 92 on the 17th of October.

After last year’s superb RWC in Japan, one could hardly miss the prominent Springbok players who decided to continue or begin their Rugby journey in the northern hemisphere. Faf de Klerk along with the trio of Dan, Jean-Luc and Robert du Preez playing at Sale Sharks were joined by Jacques Vermuelen at Exeter Chiefs, with Eben Etzebeth plying his trade at Toulon and Cheslin Kolbe at Toulouse.

It was still however somewhat surprising to hear that after all the speculation, SA Rugby announce that it will withdraw itsfour teams from Super Rugby and instead enter them into a European Pro14 Competition. Favourable timezones and traveling along with a lucrative European television market is part of the decision to leave but ultimately it is the financial impact that the current Covid-19 pandemic has incurred, especially in light of NZRU’s decision to proceed with a domestic or trans-Tasman competition in the future, that swayed the vote for South Africa to head north. These developments have effectively ended Super Rugby in its current format.

More intrigue has also surfaced with NZRU’s decision to delay the entry of a Pasifika Team in Super Rugby Aotearoa next year, with Pacific Rugby Player’s Union Chief Executive Aayden Clarke saying it is yet another example of Pasifika Rugby getting shafted by NZ Rugby. Pasifika Rugby have now openly hinted possibly joining the Australian Super Rugby competition next year.

Perhaps the silver lining to it all is that South Africa will – for the foreseeable at least – still remain in the Rugby Championships and Argentina will still remain too.

But what the future look like post Covid-19 for Rugby is still anyone’s guess. Where will Japan play? Will the US Major League Rugby competition continue domestically or gain momentum and expand? Will the much talked about Kanaloa Hawaii Rugby decide to play in Australia? Perhaps Covid-19 has just expedited what was destined to happen to SANZAAR and Super Rugby anyway but as long as there are quality, high-level matches to watch up north or down south, things can’t be so bad, can it?