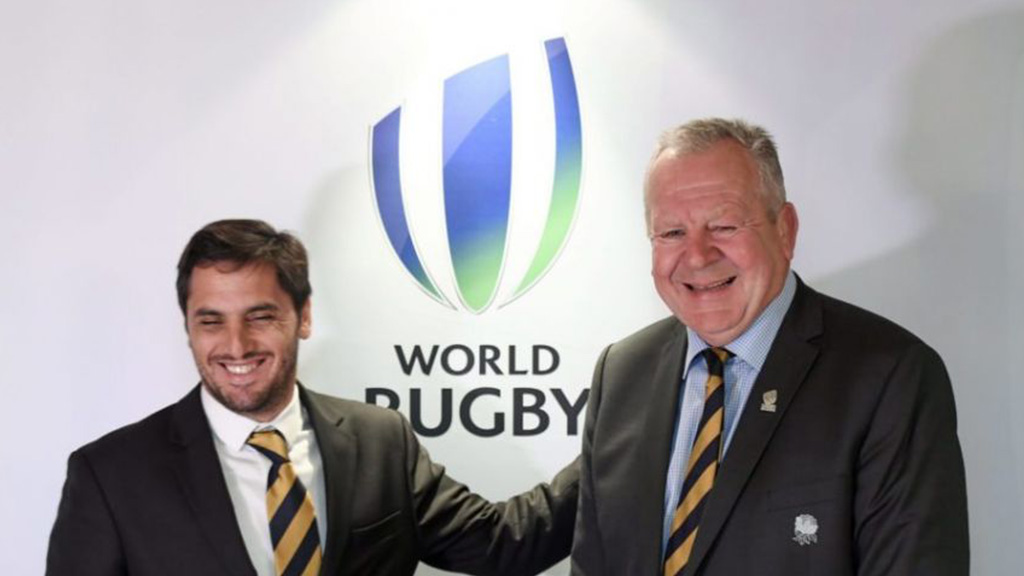 As the Covid-19 pandemic continues, we draw closer to the end of 2020 by taking a look at all the different Rugby highlights the past 12 challenging months has given us.

With the hopeful promise of mass vaccination just over the horizon, here’s to wishing everyone a safe and healthy holiday season, and better days ahead in 2021.