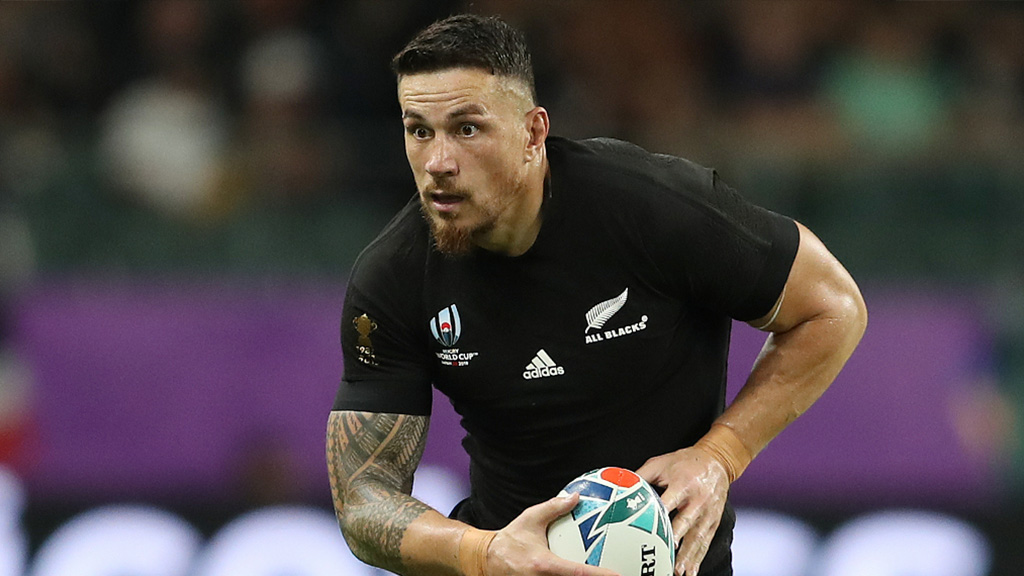 Standing at 6-feet tall and weighing in at 96 kilograms, Roger Tuivasa-Sheck is already a legend in Rugby League.

Having won an NRL Premiership with the Sydney Roosters in 2013, the 27-year-old solidified his standing as a national treasure of New Zealand when he joined the Warriors two years later. Called up to Captain the Warriors in 2017, Tuivasa-Sheck also went on to win the Daly M medal a year later, the first Warrior ever to do so.

Although the idea had been lingering about for some time, it still took a lot of people by surprise when in late January, Tuivasa-Sheck announced that he would be leaving the Warriors and Rugby League to pursue his dream of becoming an All Black. Speculation is plentiful to see which team he will eventually sign up for, although as an Aucklander, one could safely assume that it would be very difficult to get him to play for anyone other than the Blues.

New Zealand has had its share of cross coders with Sonny Bill Williams successfully pulling off the switch and Brad Thorn doing the same, not once, but twice throughout his career. Welsh cross-code international Jonathan Davies also did the same in 1989 before returning to Union in 1995.

In England, Chris Ashton must be mentioned as one of the more successful cross-coders having earned four appearances for his nation in League between 2006-2007 as well as 44 appearances in union since 2010. Meanwhile, who could forget Fijian-born, Aussie winger Lote Tuqiri’s successful switch in the early 2000’s where he eventually went on to play 67 times for the Wallabies, managing to win an NRL Premiership with the Broncos before and another one with South Sydney after his time in Union.

It must be said however, that for every successful switch from one code to the other, a similar number of players have also failed the transition or at the least, found it difficult to adjust.

Still fresh in our minds is the mishap of an experiment that Sam Burgess took part in, in 2014 when he switched codes and joined Bath before getting called up into England’s unsuccessful 2015 RWC campaign. With many rumours still circulating about what actually happened behind the scenes during that particular campaign, suffice to say that Burgess looked out of place in the squad and in the code, enough to have him return to League in 2016. Much respect to the man for having a go and there can be no doubt as to his tenacity and determination as can be seen in his 2014 Grand Final performance for South Sydney and consequent heroic performances for his club after his return to League.

Benji Marshall, arguably the best sidestepper and “no-look” passer in both codes at the peak of his performance, also had a lukewarm and very brief stint in Super Rugby. Making his debut off the bench in February 2014 and despite showing some glimpses of flair and finesse, Marshall was eventually released from his contract by late April of the same year.

So how will Tuivasa-Sheck fare?

He may well start sooner than expected in the Mitre-10 competition, playing for Auckland, before a move up to Super Rugby Aotearoa with the Blues. In all likelihood, although he is a dominant fullback in League, Tuivasa-Sheck will play in the centers in Union.That will work well, when and if the All Blacks call him up, as their options in the centers are not as extensive as they are in the in the outside backs.

A “farewell season” in the Aussie bubble is still on the plate for the Warriors and Tuivasa-Sheck will undoubtedly captain his side well and aim to win the Grand Finals in October. After that, may cross-code fortune and favour bless him well.