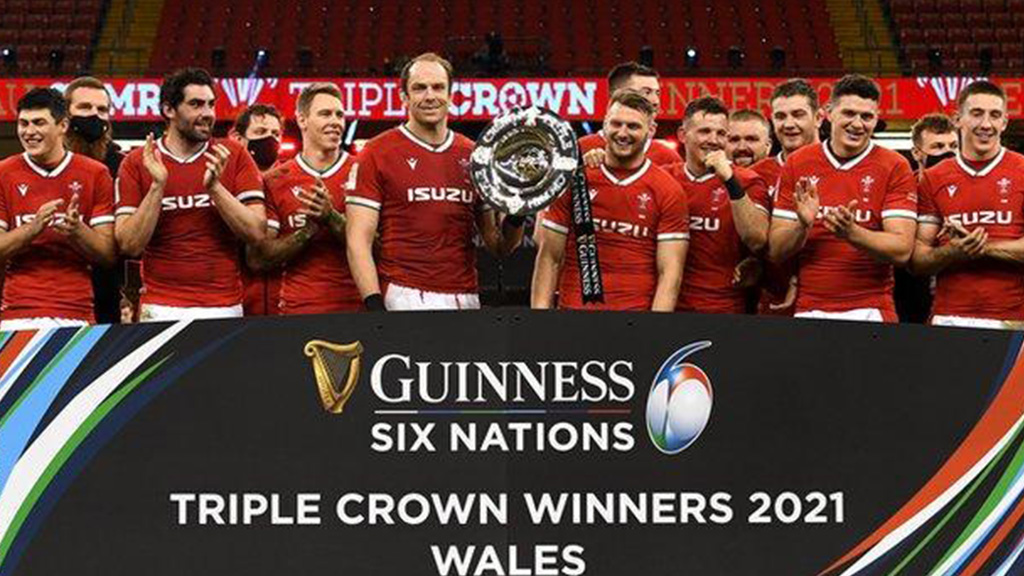 With each club representing their states in a Rugby rivalry that has stood for 140 years, it was a perfect match to begin the second year of the new formatted Super Rugby competition, with a similar format also being played across the Tasman in New Zealand, called Super Rugby Aotearoa.

The Waratahs started strong with a try in the first three minutes but the momentum swung and remained so after the Reds scored 41 unanswered points to win the game comfortably. A consummate performance from an ever-maturing James O’Connor at flyhalf and a double from winger Filipo Daugunu in each half were among the more memorable highlights of the game. At HBF Park in Perth, the Brumbies spoilt a promising return for the Western Force as they beat the home side 27-11.

The second round saw the referee blow 32 infringements as the Reds played the Rebels and the highlight of the match had to be the “try that wasn’t” as NRL convert Suliasi Vunivalu chased, dove and almost grounded the ball in what was one of his first touches of the ball in Super Rugby. The score went back and forth as much as the penalties did but in the 77th minute the Reds hit the lead 23-21 and when Matt To’omua missed a penalty for the Rebels after fulltime, it was game over.

As for the Brumbies, playing at home at GIO Stadium in Canberra definitely added to their morale as they demolished the Waratahs 61-10. An early penalty by the Waratahs could not be built upon and the Brumbies ended the night having scored a record victory over their opponents. A Mack Hansen hat-trick as the clearly visible stronger team took home an impressive win.

The second round of Super Rugby AU coincided with the first round of Super Rugby Aotearoa which saw the Highlanders pumped to host last year’s winners Crusaders at Forsyth-Barr. Chasing a two try deficit in the first quarter, the Highlanders were only one try down at the half but the clinical consistency of the Crusaders saw them score 12 unanswered points in the second half to win comfortably 13-26.

In Wellington, the “Blues Brothers” aka Akira and Rieko Ioane came into town to take on the Hurricanes’ own “Super Siblings” in the form of Ardie and Julian Savea. Despite early points from the Blues, a promising start by home team which saw the brilliance of young hooker Asafo Aumua turned into some costly mistakes in the later part of the game and a runaway try from Rieko Ionae sealed the win for the visitors 16-31.

But it is up in the Northern Hemisphere, in the Six Nations competition that many fans are gasping in disbelief.

After three rounds, last year’s winners England stand fourth on the table with only Scotland and Italy below them. A first-round loss to Scotland at Twickenham (the first win for Scotland since 1983) and a third-round loss to Wales see the Red Roses with an uphill battle if they are to retain the championship.

And it is Wales, now Triple Crown winners after defeating Ireland, Scotland, and England and the current standing leaders that may just go all the way. With the France vs Scotland game postponed until next week, there may be one or two screws that can be thrown into the works and see France or even Scotland eventually win the competition but it has been some years since England has been in such a woeful position as they seem to have always maintained the mystique of the perpetual favourite of this particular competition.

With two more rounds before the competition ends, Wales take on Italy in the fourth round and France in the fifth, while England have tougher games against France and Ireland. Having secured the Triple Crown, will it be Wales for the Grand Slam this year?