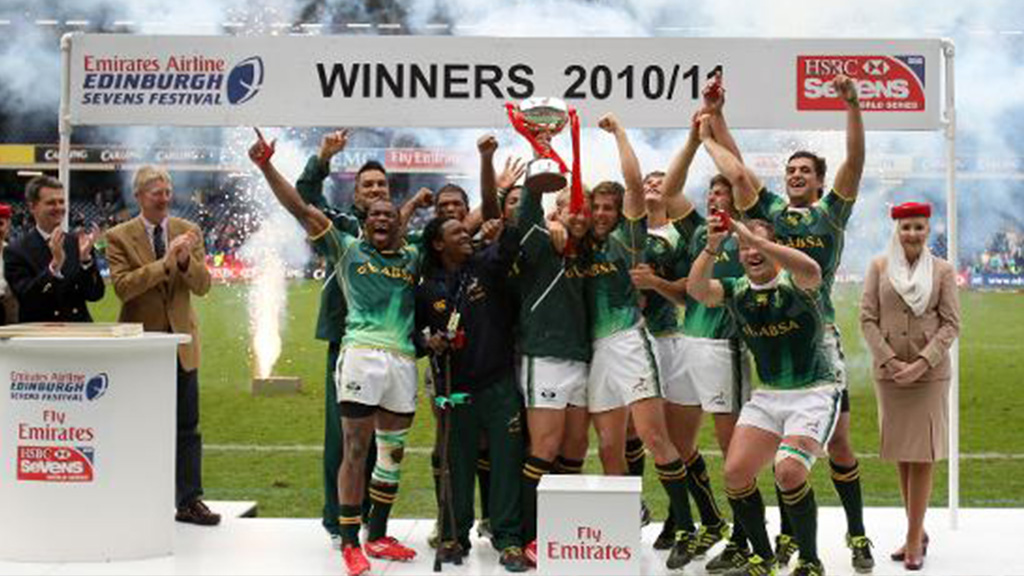 If you caught the Chiefs game against the Highlanders this week, then you were in for quite the treat.

The Chiefs were playing their first game of the season in the Super Rugby Aotearoa competition and trying to break away from their nine-game losing streak. The Highlanders were coming off a loss to the current champion Crusaders the week before.

Playing in Hamilton in front of an enthusiastic home crowd, the Chiefs booted in two relatively easy penalties to the Highlanders’ one. A try in the 21st minute and another eight minutes later saw the Chiefs lead 20-11 at the half. Surely a win was in their grasp.

Fast forward to the final whistle and the Highlanders ended up taking the W, 23-39.

The enchantment and appeal with Rugby, amongst other things, is the possibility of comebacks.

There have been many and we take a look at some of the most commendable displays of tenacity below.