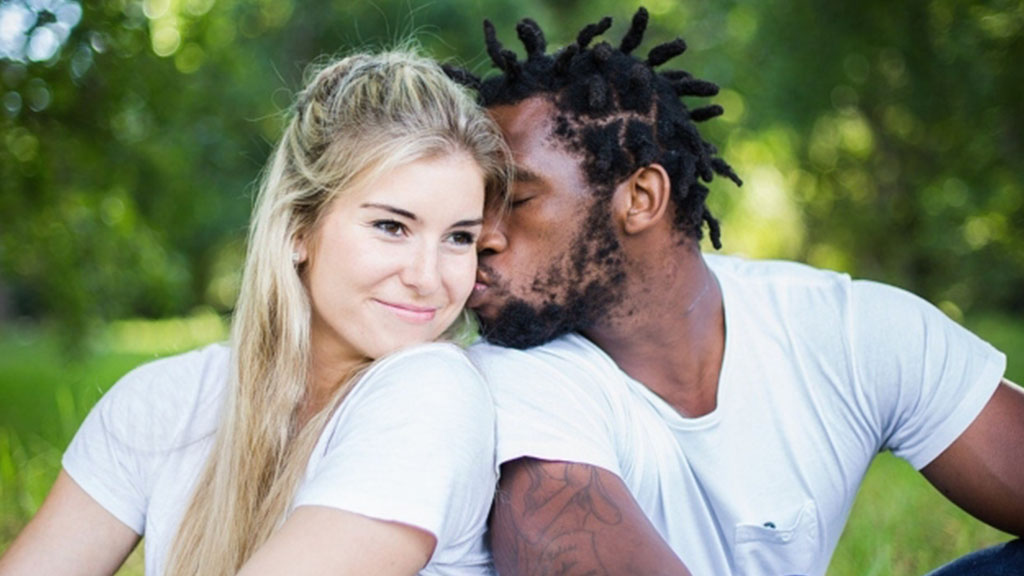 If your significant other’s pleasure is to don nothing but boots and gumshield and run around the paddock knocking themselves silly over a seemingly giant rubber egg, what kind of person would you be?

As it turns out, you can be a multitude of things but one thing is for sure, you are the support and number one fan that even the best Rugby players in the world all hold near and dear to themselves.

We take a look at some of the super stunning Rugby wives and girlfriends around the world, just so as you know that the football cousins aren’t the only ones who have the best WAGs around…