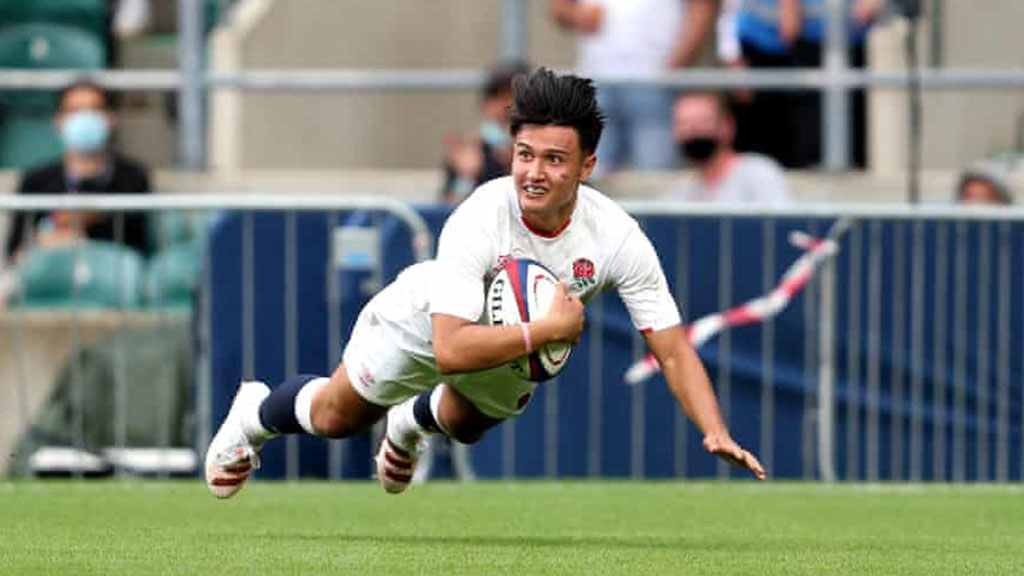 It’s summer in the northern hemisphere and in more normal times, the gentlemen of the North would graciously travel South to have a crack at the boys in more temperate weather.

This year however, due to the prolonged and seemingly continual adaptation due to Covid-19, schedules and fixtures have had to be modified yet again.

Let’s begin with good news from the British and Irish Lions camp that have confirmed their Tour to South Africa and have started with a win over the Japanese Brave Blossoms at a warm-up match at Murrayfield 28-10. The Lions proceeded to travel to South Africa and score impressively against the Emirates Lions 56-14 and then following it up with another victory over the Cell C Sharks 54-7 just four days later.

With their game against the Bulls being postponed, the touring Lions will face South Africa A next on Wednesday 14 July and then the Stormers on 17 July, before playing their first Test against the Springboks at Cape Town Stadium the following weekend. The last two Tests are scheduled for the 31st of July and 7th of August at FNB Stadium, Johannesburg.

The Springboks have also begun their preparations, playing a touring Georgia XV and comfortably winning the match 40-9. Unfortunately, a second clash against Georgia had to be cancelled due to Covid-19 and now the Boks are due to face the Lions with basically only one game behind them this year.

Following the Lions’ Tests, the Boks then go on to take part in The Rugby Championship with games against Argentina on the 14th and 21st of August, Australia on the 12th and 18th of September before facing New Zealand on the 25th of September and 2nd of October.

The Home Nations of England, Ireland, Scotland, and Wales have been playing a series of home fixtures instead of going on summer tours this year.

England, with many young players in the squad including their next prodigy playmaker Marcus Smith, clashed with a tough USA side managing to win 43-29 before convincingly thumping Canada 70-14 a week later. Ireland squeezed past Japan 39-31 before comfortably downing the USA 71-10 while Wales convincingly defeated Canada 68-12 before drawing against Argentina 20-all in a Rugby battle at Principality Stadium in Cardiff. Scotland have regrettably had their matches against Romania and Georgia cancelled due to Covid-19.

Down South in Australia, France who are touring, started off strongly against the Wallabies and at one time led 0-15 before a surge from the home team and some lost composure cost them the win. Noah Lolesio slotted in a late penalty to eventually pip the visitors 23-21 at the whistle. Les Bleus tied the series with a 26-28 win in Melbourne and everything is up for grabs when the two meet again for the decider on 17 July at Suncorp Stadium. The Wallabies will go on to their Rugby Championship campaign afterwards.

In preparation for the much anticipated Rugby Championship, the New Zealand All Blacks have hosted Tonga and Fiji with the Maori All Blacks hosting Samoa and consequently Tonga facing Samoa as part of their respective RWC campaigns.

Facing difficulties throughout their preparation to get to New Zealand, Tonga bravely faced the All Blacks at Mt. Smart Stadium in Auckland on the 3rd of July. Their lack of preparation led to a devastating 102-point shutout equaling their biggest loss against the men in black.

Fiji faced the All Blacks at Forsyth-Barr in Dunedin next and they were there to make sure the Kiwis knew they had a Test on their hands. Impressive performances from Fiji captain Botia and teammate Dyer had the ABs in sixes and sevens before some poise and composure in the last quarter of the game along with four tries from hooker Dane Coles carried the home team to a 57-23 win. The two teams will next battle it out at FMG Stadium in Hamilton on the 17th of July.

For those who are anticipating Rugby 7s at the Olympics, Covid-19 has regrettably shut down the possibility of spectators at the Games, however a heated tournament will surely ensue in Japan with Fiji in the Men’s and New Zealand in the Women’s competition pipped as favourites.

Everyone have a safe summer and be sure to enjoy the ongoing summer series and autumn matches just around the corner.