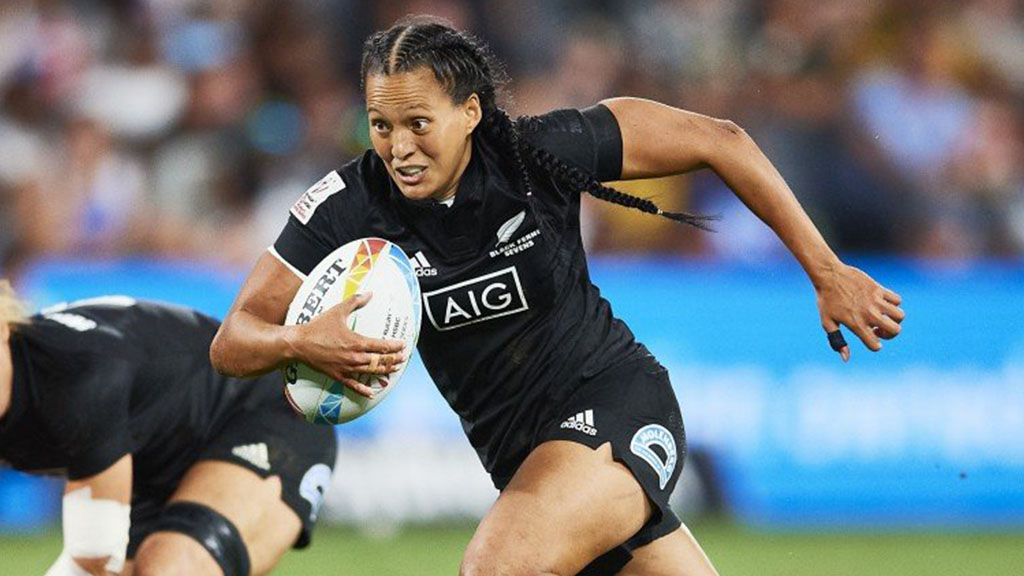 From popping back dislocated shoulders and kneecaps at club footy to the legendary Wayne “Buck” Shelford dangling scrotum incident in the 1990’s, Rugby players are renowned to have been possessed at times, able to overcome incredible pain and bravely carry on.

But now, imagine that every time you run out on the field, you are visibly at a handicap because of your relative diminutive stature. The next biggest player is at least a few inches taller and has a good 15-20 pounds on you. But you don’t listen to their logic or ridicule because you listen to your heart and your heart tells you that you were made for this. This is your game too.

We take a look at some players who haven’t bothered to listen to criticism and have instead grinded and worked hard to prove that Rugby truly is for everyone.

When it comes to the smaller players on the field, we obviously look at the scrum-halves first and foremost, and they have consistently shown their courage and grit throughout Rugby history.

Inaugural Rugby World Cup winning captain David Kirk of New Zealand stood at 173cm and weighed in at 73kg when he lifted the Webb-Ellis Trophy in 1987. Before him there was legendary French number 9, Jacques Fouroux who captained Les Bleus to a Grand Slam in 1977 and then as manager in 1981 and 1987.

But even in the realm of the halfbacks, some players stand out even more.

Japan’s Fumiaki Tanaka who also managed a stint with the Highlanders stands at only 166cm and weighs in at only 72kg. His compatriot Ippei Hata who plays for Docomo Red Hurricanes in the Japan Top League, fast becoming one of the most lucrative competitions in the world, is only 152cm tall and weighs 53kg.

Hong Kong women’s player Chloe Mak Ho-yee who played in the Women’s Rugby World Cup in 2017 is barely 145cm tall while Silver Ferns halfback Tyla Nathan-Wong takes the field at the modest height of 163cm. What both players give up in size, they make up for in resilience, hard work and pure determination and fortitude.

But smaller players are to be found in other positions too.

A brilliant winger whose career was cut short due to injury, New Zealander Grant Batty (165cm/ 65kg) was capped 15 times for the All Blacks and his legendary intercept against the British and Irish Lions at Wellington’s Athletic Park in 1977 in his last Test is still discussed by Rugby fans to this day.

In the forwards, hooker Tom Youngs of Leicester Tigers is only 175cm but weighs in at 104kg while Bristol Bears’ hooker Harry Thacker stands only 174cm and is 96kg.

The petit 171 cm/ 80kg player has the speed, ball handling skills and agility as well as the defensive prowess to warrant admiration at the very highest echelons of the game.

His brilliant side-steps and numerous try-saving tackles, his steadfastness under the ball and his pure resolve not to let anyone get the better of him on the field is a testimony that nothing great ever comes easy and it truly is the size of the fight in the dog that makes the difference on the day.