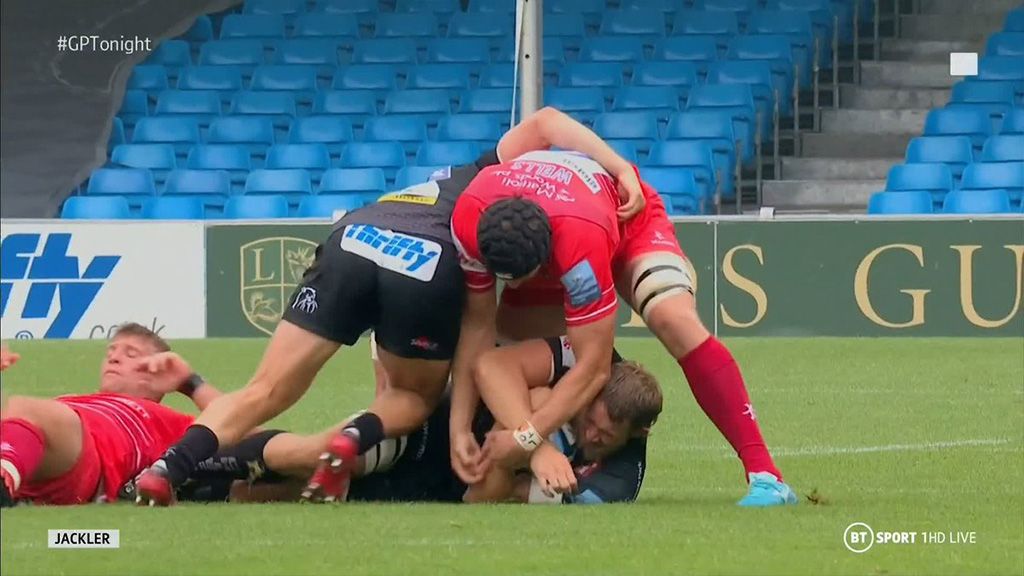 Although the Bledisloe Cup is – for the 19th straight year – once again safe in the cabinet of the All Blacks, fans had hoped for a third game even amid the prolonged Covid 19 pandemic.

After all, the third game had been scheduled to played in Perth, and would give fans there a chance to see if indeed the Wallabies could finish off the series strong and chalk up a win against their Trans-Tasman rivals.

Amid uncertain and constantly changing quarantine restrictions however, the NZRU opted to not send their players to Perth. Aussie coach Dave Rennie voiced his disappointment, as did SANZAAR but it was all too little too late as the Kiwis had already decided to pull the pin on the last game, although a rescheduled game is still in the works and may be forthcoming.

In the other game of the second round of the Rugby Championship, two second half tries by the Springboks secured their second win over Los Pumas, 29-10.

Week three is scheduled for the weekend of 11-12 September with the All Blacks taking on Los Pumas while the Springboks face the Wallabies.

So without much Rugby going on, perhaps it might be good to have a quick look at some Law Trials being implemented since 1 August 2021 instead.

All the trial laws have been implemented based on player welfare concerns and focus on two areas of the game, kicks and breakdowns.

As welfare-based trials, the potential for a more attacking game is also foreseen along with the obvious safety aspects of the trial laws… And dare we say that hopefully, sooner than later, Rugby schedules for both north and south hemisphere will eventually be hindered by Covid-19 restrictions no more.