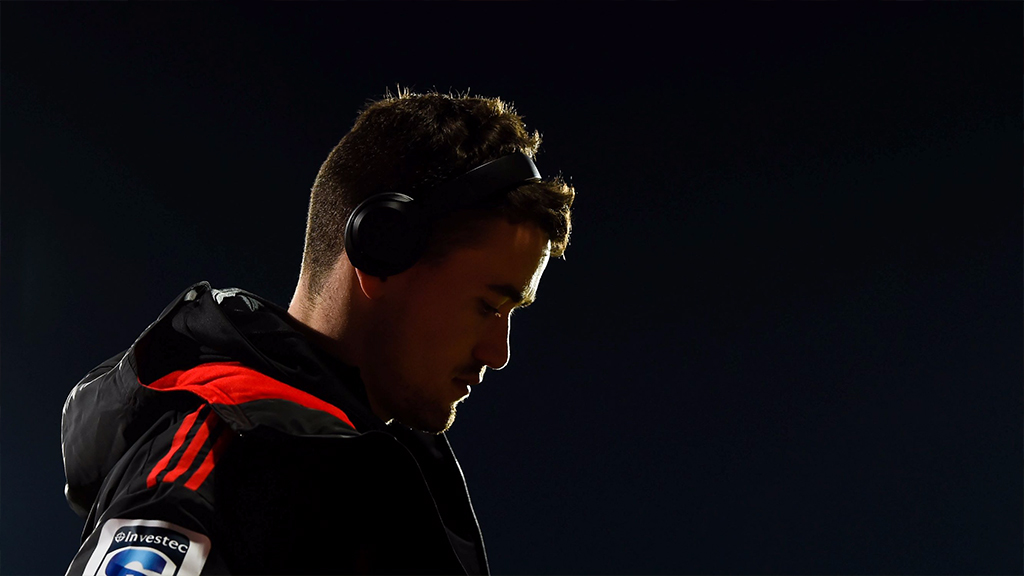 In 2015, a lanky 17-year-old lad played fullback for Christchurch Boys’ High School against city rivals, Christ’s College. The tall, slim figure broke through the defense multiple times, distributed the ball with calm and scored four tries on the day in his side’s 80-0 victory. That young man is now arguably the best Rugby winger in the world. His name is Will Jordan.

Born in Christchurch in 1998, Jordan has grown into a strapping 188cm tall, 94 kg Excocet missile. He sees the try-line and possesses the physical ability and intelligence to always find a way to reach it.

With 15 tries in 10 games for the All Blacks, including five tries against Tonga earlier in 2021, Jordan has probably always dreamed of donning the Black Jersey since childhood. But Jordan himself could probably never imagine that he would be such a devastating force at such an early stage of his All Blacks career.

Granted, as a schoolboy he led the UC Championship with 19 tries scored in 11 games in 2015. Sure, he played for Canterbury U19 in 2016 and won the Junior World Cup with the All Blacks’ U20 in 2017, the same year he made his debut for Tasman Mako. Yes, he did play every minute for the Crusader’s in the 2021 Rugby Aotearoa Competition where his team won their fifth title in a row.

But his talent was put on hold when he debuted against the Wallabies as he sustained a concussion after only having played for five minutes off the bench. He redeemed himself with two brilliant intercept tries against Argentina two weeks later and he hasn’t stopped since.

His speed kills, but it is his timing that makes him a standout. He knows when to burst into the attack and is just as good assisting as he is finishing tries. With only 10 games with the AB’s, we still don’t know that much about what he still has in his arsenal and that will only place caution in the hearts of Wales, Italy, Ireland and France as the Abs proceed on their northern tour.

Having re-signed a three-year contract with the Crusaders, Jordan quashed speculation that he would join the Highlanders to replace Ben Smith. But well and truly committed to NZRU he is and that makes him integral to the All Blacks as they continue their build-up towards RWC 2023.

With younger fellow teammates such as Finlay Christie, Ethan de Groot, Quinn Tupea, Josh Lord and Asafo Aumua, Jordan will undoubtedly sharpen his skillset as he adjusts and builds his game in the upcoming years. The experience of Beauden Barrett, Anton Linert-Brown and Jordie Barrett as well as Richie Mounga and Damian McKenzie will also rub off on him as he continues to grow into the next All Black superstar.

All this from an equally talented cricketer who scored 49 runs off 29 balls in the annual Black Clash T20 match earlier in 2021.