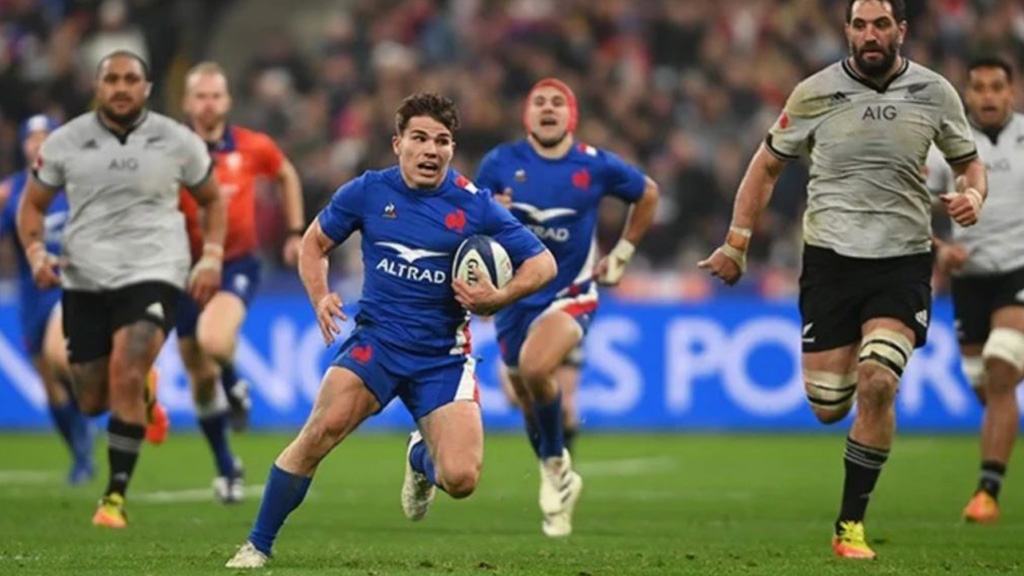 Apparently, gone are the days when SANZAAR teams take off for a bit of a trip up north and thrash their hosts to bits then return for a lovely summer holiday back home.

Although the records may actually be a little more neutral, over the past few years, everyone except the northern hosts themselves have always favoured the southern tourists just a little more. The holy trinity of Rugby, New Zealand, South Africa and Australia have almost always dominated their respective northern tours in recent years.

Granted that with the never-ending Covid pandemic, traveling has been a task-and-a-half. Quarantine, isolation and bubbles last for prolonged periods and accummulates into longer periods of travel which means longer tours. Players have been away from home for up to two months.

Maybe the pressure and stress of the situation has contributed to the traveling teams performance; maybe the packed stadiums, roaring with tens of thousands of Rugby-hungry fans surprised the visitors so used to empty or sparse venues back home. In any case, the final weekend of the Autumn Series turned out to be a shocker.

A spirited Japanese side took on hosts Scotland at Murrayfiled. Yes, the Japanese are technically also from the north but as underdogs they had a point to prove having lost against New Zealand and Ireland beforehand. In a game that would make Stuart Hogg his country’s record try scorer, the hosts managed to hold back the Japanese gusto and secured their third win in four Autumn Series matches 29-20.

An injury-ridden Wales team, under Kiwi coach Wayne Pivac battled their way against the a 14-man Wallabies squad for most of the game at Principality Stadium. Aussie No. 8 Rob Valetini was red-carded in the 15th minute for a high tackle but the Wallabies persisted and held on until the end before a Rhys Priestland penalty scraped the home side to their third consecutive win against the visitors, 29-28.

It has been exciting times for England’s superstar fly-half Marcus Smith and he has been cool as ice in his games, slowly but surely establishing himself as an anchor at the number 10 role. His youth shines through at times as he punches the air an lets out a celebratory yell once in a while, but his ability to see gaps, time his passes and steer the game is mature and stable and it was his last minute penalty kick that sealed England’s narrow victory over World Champions South Africa, 27-26.

The English forwards engaged their adversary throughout the game and Smith’s control, Tuilagi’s experience as well as young Freddie Steward’s vitality were the highlight of the England game. The Springbok’s flair in the form of Makazole Mpimpi was not enough for the visitors as Twickenham burst into a chorus of ‘Swing Low Sweet Chariot’ as the home side tasted sweet victory, having lost to the ‘Boks in their last encounter at RWC Japan in 2019.

Finally, there was Paris and Paris is always full of surprises.

The last time France won against the All Blacks in Paris was 1973 and a packed Stade de France was raucous and hopeful. Better yet, the rejuvenated French side was confident too and it showed from the first whistle.

The visitors were trailing 24-6 at halftime but started the second half strong with three tries in 12 minutes to see them close the gap 27-25. Ardie Savea was sin-binned and France slotted the penalty before an intercept try from Damian Penaud sealed the victory with a late Jaminet penalty just to put the cherry on top, as well as 40 points on the board before the stadium erupted in joyous cheer.

A magnificent performance from Ntamack, Dupont and teammates with head coach Fabien Galthie at the helm outplayed the favourites and ended the Autumn Series with a clean sweep for the North, 5-0.