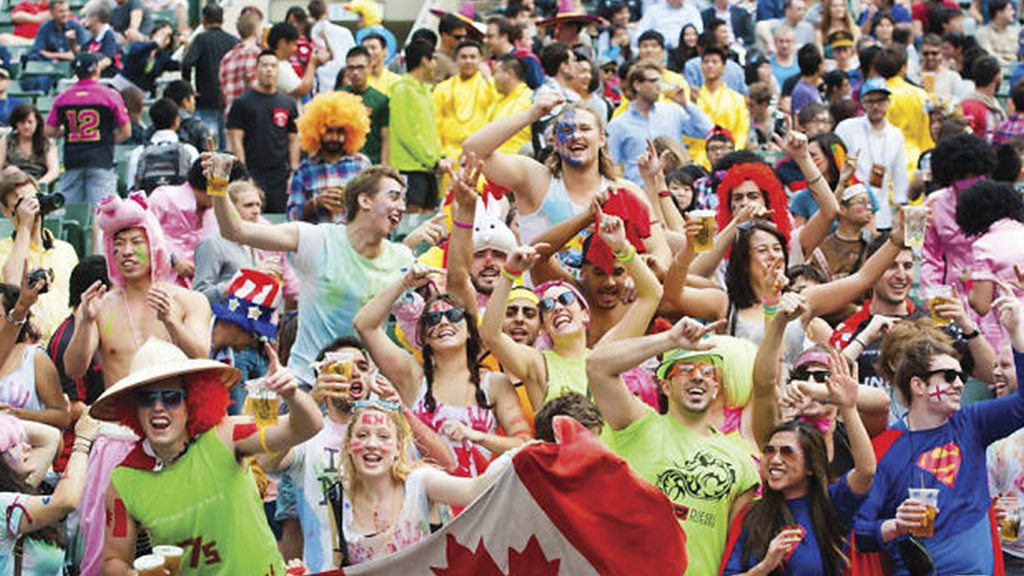 A new year is upon us and although Covid-19 is still around, there is some hope that Rugby will return to some semblance of normalcy. It may not mean fully packed stadiums or regular weekend games at every level, but at the very least as long as new and updated health protocols are kept, a decent calendar of Rugby events can be planned for 2022.

The HSBC World Rugby Sevens Series continues in Malaga and Seville in January before moving to Vancouver in February. For XVs, February sees the 2022 Rugby Europe Championship with Georgia, Netherlands, Portugal, Romania Russia and Spain vying for the top spot and also sees the beginning of The Six Nations campaign for the Northern brethren, including the U20 variant to be played beginning on the 4th.

The 2022 edition of Super Rugby will also begin in February with a 12-team competition now named the Super Rugby Pacific. Five New Zealand, five Australian, and one team each from Fiji and the Moana Pasifika franchise will vie for top honours in the competition ending in June, just in time for the beginning of the mid-year Internationals window.

As Rugby World Cup 2023 matches continue to be played in March, the Women’s Six Nations will also kick off on the 26th of March with 15 matches and go all the way until the 30th of April. Earlier in the month, the HSBC Sevens Series will commence on the 5th in Los Angeles, California, USA.

Sevens will then make a highly anticipated return to Hong Kong in April before stopping by Singapore and then heading north at the end of the month to Langford before to Toulouse and London in May.

Beyond the international and other high-performance competitions on schedule for this year, the most promising and hopeful competitions that we all look forward to must surely be the club, school and other grassroots weekly games that have been disrupted over the course of the past two or so years.

A happy new year to us all and hoping for better Rugby days this year!