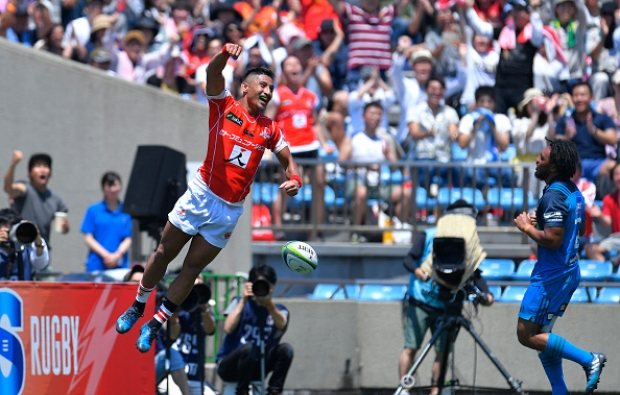 Super Rugby is in week 12 of the 2018 season and very few can deny it still provides fans with the best XVs Rugby in the world.

Arguably, the intense rivalry built up through the years within each conference and throughout the competition demands that every team is always stepping up their game, training harder and better so that they either remain on top or have a chance of getting there.

New clubs? Well, for those with an established history in the competition, it would be a huge mistake to consider rookie teams as anything but a danger and when upsets occur, as they do, Rugby fans can do little but admire the opportunity to see the tenacity and determination that makes Rugby such a great Game.