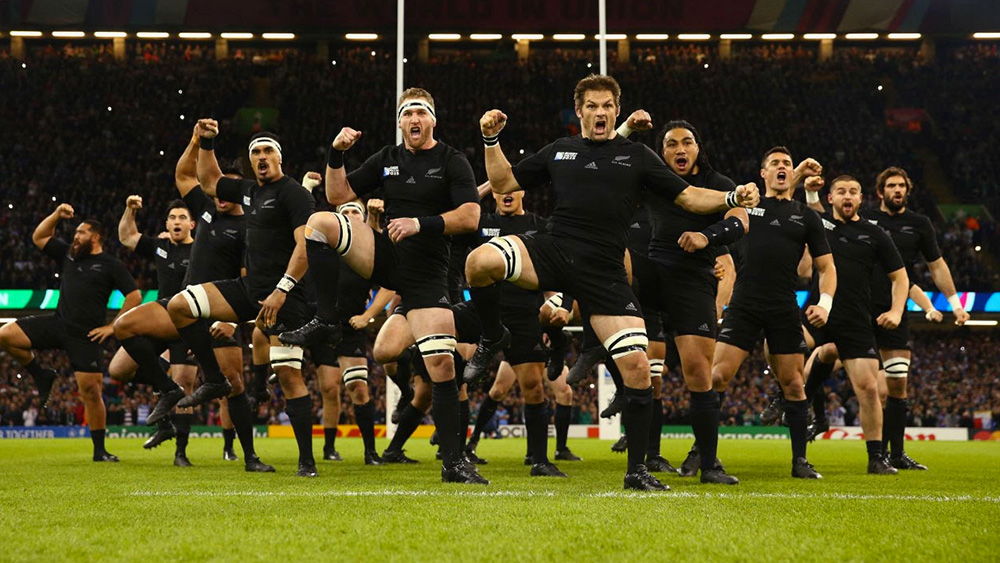 Some nicknames stick like glue and no amount of disowning them, would they be washed away but if one is proud to be identified by one’s nickname it should be really something to talk about, otherwise nobody would willingly hold onto it.

Some famous and iconic nicknames in Rugby of which those identified proudly stand tall and have converted them into world famous brand names, raking millions of dollars in revenue and immense popularity would be a specialty. The New Zealand Rugby Team fondly referred to as “The All Blacks” a nickname synonymous with fast open paced Rugby with the team wearing black shorts, black stockings and black jerseys with the iconic silver fern adorning their chests has dominated “World Rugby” for many years.

One of the strongest marketing brands in World Rugby and with the team performing at optimum levels and at the pinnacle of the game at all times, the nickname is something they proudly carry with them even going to the extent of identifying themselves not as the “New Zealand National Rugby Team”, but as “The All Blacks”. The “Wallabies” is the nickname by which the Australian Rugby Team is always referred to, and they are proud to be called so and is another great marketing brand that is drawing much revenue to Australian Rugby annually. One of the fastest land animals in South Africa and thereabouts, clocked at a maximum speed of 88 kilometers per hour, faster than any of its predators the Lion, Leopard, Tiger, Panther but second only to the Cheetah at around 110 to 120 kilometers per hour.

This sleek and fast animal is the nickname that the South African Rugby Union Team proudly holds dear to their heart and play clean and fast Rugby just like the springboks. Another fast land animal with recorded maximum speeds up to 80 kilometers per hour is what the Argentina National Rugby Union Team is nicknamed with and which they have a proud legacy to.

Even though they are sworn but silent enemies of the British after fighting a losing battle over the Falkland Islands in the recent past have embraced the game of Rugby for the sheer thrill of the game and are a force to reckon with in World Rugby. The United States of America recent entrants to World Rugby have picked up their nickname from the most devastating bird of prey in the North American Continent. This is a very interesting nickname for a Rugby Team consisting of players from England, Wales, Scotland and Northern Ireland, which makes up the United Kingdom, interestingly no players those from the Republic of Ireland which makes this Rugby Team unique in many ways.