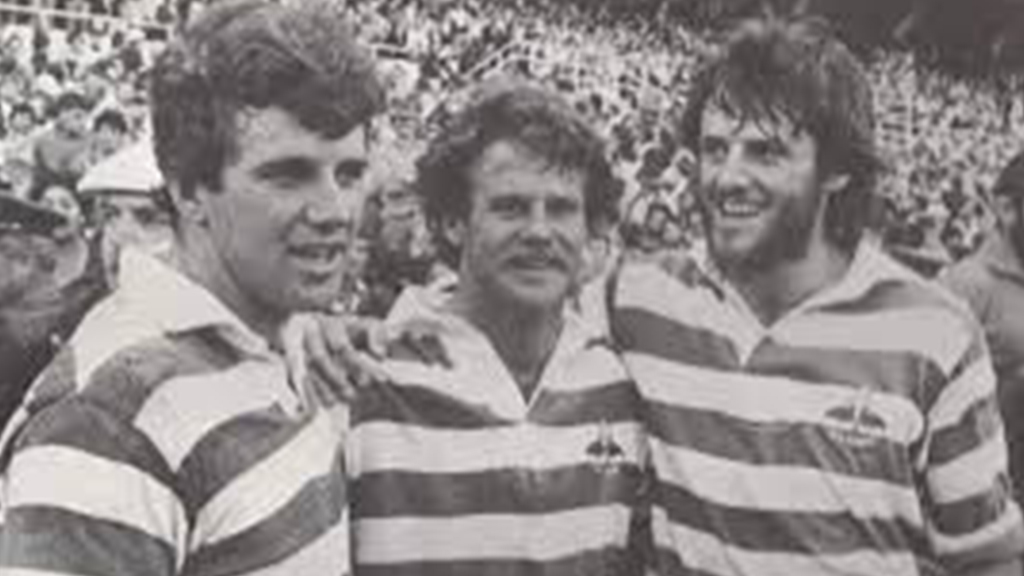 Continuing from our last instalment, we venture onward to uncover the multitude of Rugby families from across the globe…

Any Rugby fan and especially Springbok ones will undoubtedly be aware of the infamous surnames to have ever worn the green jersey: the du Plessis, du Preez and Pieanaars.

Hailing from the Free State, Bismarck, Jannie and Tabbie du Plessis are brothers who have graced the front row of the Cheetahs, Sharks and Montpellier with Bismarck and Jannie both having been capped numerous times for the Boks.

Another branch of the du Plessis family consists of brothers Carel, Willie and Michael who all played in the backline throughout the 1970s and 80s and have all been capped for South Africa. Carel coached the Springboks in 1997 and his son Jean-Luc as well as Michael’s son Daniel have continued the family legacy, playing for the Stormers in Super Rugby.

Father-son combo Felix and Morne du Plessis are also a unique branch of this family name as they are the only father-son to have captained South Africa with Felix doing so in 1949 and Morne in 1975-1980.

Everyone knows the great winger Chester Williams who sadly passed away in 2019 but very few know that his uncle Avril Williams had also played for the Springboks in 1984 and was only the second black South African to have done so.

Meanwhile in Argentina, twin brothers Felipe and Manuel Contempomi have both been honoured to have been capped by Los Pumas, with Felipe playing 87 times throughout 1998 to 2013 and currently working as backs coach at Leinster.

Brothers Carlos Ignacio and Juan Marting Fernandez Lobbe have plied their backrow trade in several UK and French clubs as well as having been capped by Los Pumas throughout the 1990’s and 2000s, while Juan and Nicolas Fernandez Miranda have done the same albeit in the backs.

They are joined by brothers Bill and Tevita Cavubati. Bill holds the record of being the heaviest player ever to have played an international, when he played against New Zealand in 2005 weighing in at 165kg.

In Samoa, we have cousins Jack and Pat Lam. Jack played internationally for Samoa and has recently wrapped up his stint at Bristol, where his cousin Pat is Director of Rugby. Pat’s nephew Ben Lam is still currently ripping apart defenses for the Hurricanes.

Also from Samoa we have Census and James Johnston who both prop and have extensive Rugby careers in the southern as well northern hemispheres.

To close this edition of our Rugby Families, we go to another Pasifika Rugby hub that is Tonga.

Here we have the Afeaki brothers Inoke and Stanley who have both represented their country at Senior level and also happen to be second cousins to Ben Afeaki who has had one cap for the All Blacks in 2013.

We also have the Latu brothers, Penieli and Sinali both representing Tonga with Sinali having represented Japan internationally too.

Family is always important in Rugby and often, your teammates become even closer than your actual families. We at wheretoplayrugby.com would like to wish you and your families on and off the field safety and security during the current Covid-19 global pandemic. Stay safe and stay strong!