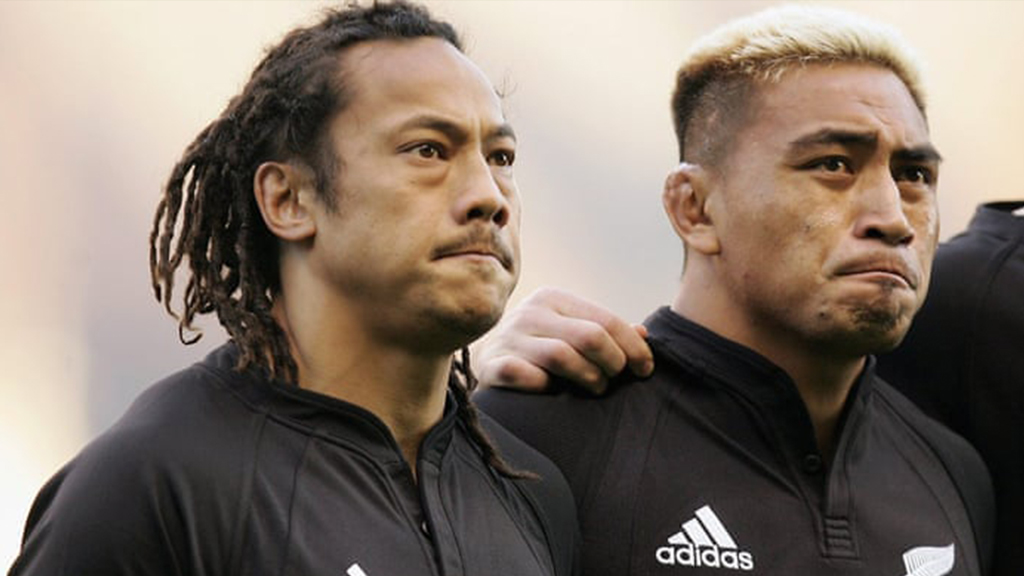 If you thought we had forgotten about our Rugby Families instalment, you are mistaken because here come the families from Europe and the rest of the world…

From England, Leicester Tigers scrumhalf of the 1980’s Nick Youngs is the father of England’s current most capped number 9, Ben Youngs along with Leicester and England hooker Tom Youngs. The pace on Ben offers a glimpse to the talent passed on to him by Nick and Tom’s tenacity and power shows the true Rugby talent this family has in its genes.

Meanwhile, Harlequins center Will Greenwood has undoubtedly also inherited some excellent Rugby talent from father and former Lancashire flanker, Dick Greenwood. While the senior Greenwood’s post retirement led him into coaching, Will has instead turned into Rugby commentary and column-writing as well as travel and events management.

From Wales we have Dai Young who is father to flanker Thomas Young, who is brother-in-law to Dragons flanker Ross Moriarty and son-in-law to second-row and dual-code legend Paul Moriarty. Paul’s older brother Richard is also a Wales international.

Brothers Richard, Paul and David Wallace are the memorable Rugby siblings of the 1990s hailing from Ireland with Richard playing wing, Paul playing at tight-head and David flanker. Probably the current most recognized siblings from Ireland are Dave and Rob Kearney with Dave playing wing for Lansdowne and Rob at fullback for Leinster, besides donning the green jersey for their country.

France boasts brothers Emile and Francis Ntamack, the former playing in the backs and his brother playing at number 8, with Romain Ntamack following father Emile’s footsteps and currently being hailed as one of France’s rising Rugby superstars playing at number 10. France also has the father-son combo of Michel and Dimitri Yachvili as well as Guy and Didier Camberabero with Guy’s brother (and Didier’s uncle) Lilian also being an accomplished French international.

Italy have the infamous Bergamasco brothers, Mauro and Mirco whose father Arturo also played flanker for Italy. Spain has the Socias brothers Alberto and Antonio while Germany has Christopher and Steffen Liebig and Portugal have siblings David and Diogo Mateus.

From Japan we have Tongan-Japanese brothers Lopeti and Nataniela Oto along with many other Asian countries with family members having played Rugby for their countries.

Twin brothers Ross and Guy Cronje play for South Africa and Zimbabwe respectively while the Tuilagi clan all play for Samoa apart from Manu who plays for England and the Vunipola clan consisting of Manu, Elisi and Fe’ao represent Tonga while Fe’ao’s sons Billy and Mako currently play for England. Rugby truly is a family game with not only players but also coaches and supporters all coming together, sharing memories that last a lifetime. If you are lucky enough, perhaps your family too will have members who play at the highest level but even if you don’t Rugby is always a fantastic sport to bring families closer together.