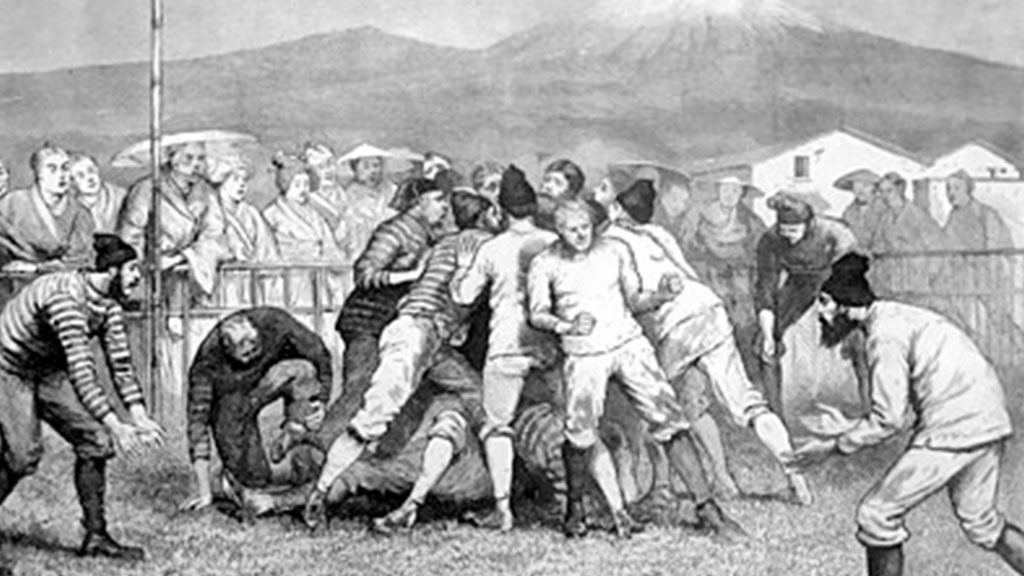 There is nothing quite like a Rugby club. The melting pot of not just players but also officials, administrators and volunteers from parents of junior Rugby to the old boys and girls who have given their all on the field and now continue to contribute off it that the club would simply not be the same without them.

Throughout the history of Rugby, clubs have undeniably been the soul and spirit of the game, with young players rising through the ranks, moving through various competitions and eventually feeding the national squads of their respective countries. Although Rugby itself now boasts several international and professional competitions such as Top 14, the Premiership and Super Rugby, there is always a bond that binds players and fans alike to their “local” club.

Some of the biggest names in the game have started at relatively small clubs and yet still profess undying loyalty to their roots. For example, rumour has it that even Ma’a Nonu and Julian Savea, both capped All Blacks and World Cup winners may be running out in their old Oriental Rongotai colours once Rugby restarts post-lockdown in New Zealand.

With the ever growing number of official, social and even pick-up clubs around the world, we take a look at some of the oldest clubs around. They undoubtedly started long ago what we continue to do today and their history reminds us of the legacy that club Rugby can pass on to future generations.

The importance of grassroots, junior and club Rugby cannot be stressed highly enough, especially in today’s world of sports where there is growing competition between codes and sports to attract athletes with bigger contracts is not just prevalent but is the norm.

Club Rugby nurtures loyalty, integrity and above all, fun. May it always do so with the support of the unions but above all with us as devoted members, always at hand to keep it moving forward and onward.