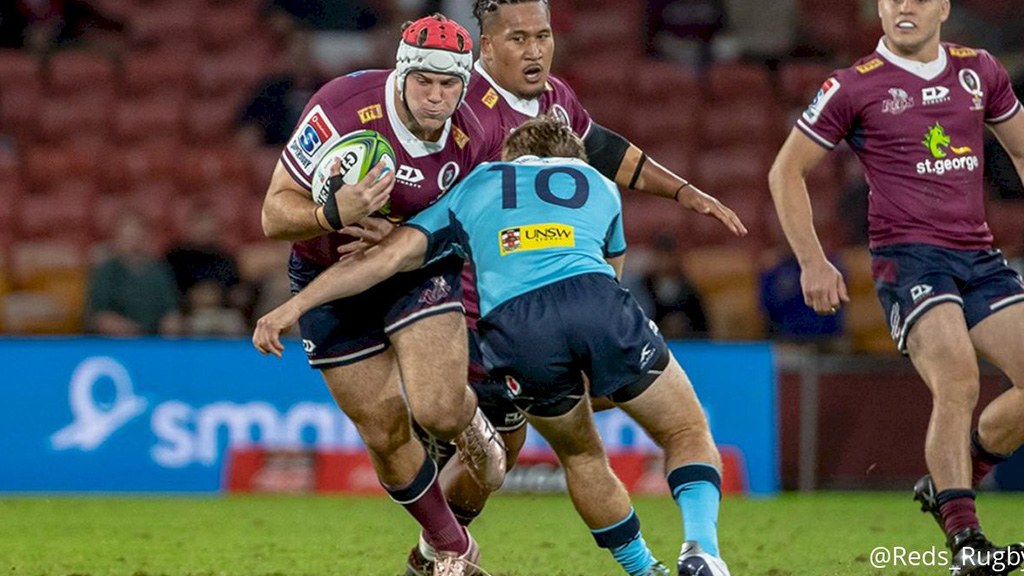 Not to be outdone by the neighbors across the pond, Australian Super Rugby has returned over the past two weeks with thrillers including two eastern Australian derbies that saw the Reds thump the Waratahs 32-26 and the Brumbies beat out the Rebels from the south 31-23 in the first round. The somewhat sparse looking stadia did not take away the excitement of the highly anticipated games, the first since lockdown due to Covid-19.

Fast forward a week later and it was a Reds vs Rebels game that was played first in round 2 of the competition. What looked to be a Rebels win was dashed by the men from the north, with both sides eventually settling for an 18-all draw. The return of the Western Force into Super Rugby looked brilliantly promising of a win with a lead of 0-14 over the Waratahs just before halftime. Alas, it was not meant to be. With limited preparation time, the Force succumbed to a gritty Tahs response and eventually lost out 23-14.

Back in New Zealand, the Crusaders hosted the Blues with both teams coming into the match unbeaten. It has been 16 long years since the Blues won in Christchurch and this time around they looked like they would finally shake off the jinx. Leading 6-7 at the half, and 9-15 at the three-quarter, the Blues were outdone late in the game with a Will Jordan converted try on the 75th minute turning the tables to give the ‘Saders a 26-15 victory.

It took            27 minutes for points to be scored at the Hurricanes vs Highlanders game and it came from a little ‘show-and-go’ from ‘Canes halfback and co-captain TJ Perenara who scored under the posts. Younger Barrett brother, Jordie sliced through the opposition and heaved a massive pass to give winger Kobus Van Wyk a score in the 35th minute and it was a comfortable 12-nil lead for the ‘Canes at halftime despite a little controversy over a disallowed try for the Highlanders. Another try from the hosts, some determined effort from the guests and a try from Aaron Smith along with a late penalty was not enough to change the outcome with the Hurricanes coming out on top 17-11.

The Australian table sees Reds on top followed by the Brumbies and Waratahs with the Rebels and the Force at the bottom still chasing a win. An undefeated Crusaders lead the table in New Zealand followed by the Blues and Hurricanes, Highlanders and the Chiefs.

Some more nostalgic and certainly rousing news from Southern Hemisphere Rugby is the return of the North vs South game in NZ which will be played at Eden Park on the 29th of August. A classic match-up interrupted only by two world wars, the clash will bring out the age-old rivalry that has not been seen regularly since 1995 and that was last played in 2012 as a fundraiser for Otago Rugby Football Union.

With undoubtedly more intricate and deep discussions to be had by SANZAR, clubs and players before the full Super Rugby competition makes a return in its previous format, a steady effort to give fans and spectators some quality Rugby to watch is a super and superb endeavor that is worthy of a hearty pat on the back for all involved.