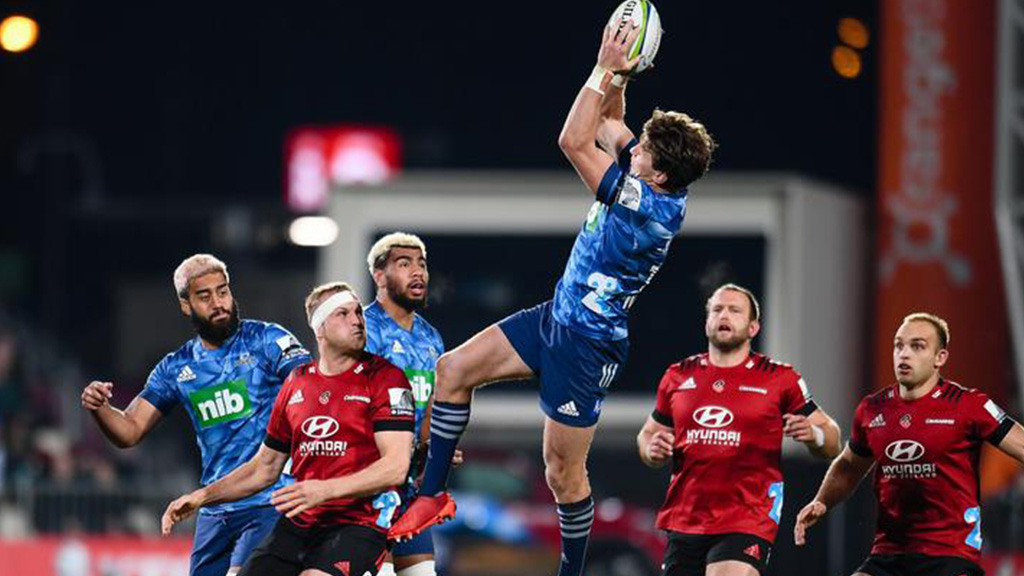 Talking about Covid-19 and the ongoing pandemic may seem to be all that we have been doing over the past year and yet here we are in 2021 still standing in the shadow of looming doubt of when – if ever – Rugby competitions will return to its previous form.

What we have all quite successfully done during these trying times is to adapt and as such competitions on all levels have in some shape or form, been able to continue. Some club Rugby has been played here and there, Internationals continue in different formats and some empty stadiums have borne witness to some quality Rugby over the past few months. And yet we all long for times past when a full calendar of Rugby complete with cheering spectators was to be had.

What we do know is that in 2021, Rugby Internationals and high-performance competitions, have been scheduled.

The Six Nations competition is set to start in February, around the same time as Super Rugby Aotearoa and Super Rugby AU begins in the Southern Hemisphere. The latter two competitions will culminate in a Super Rugby Trans-Tasman competition culminating in a Final to be played in June. Meanwhile, Top 14 Rugby is ongoing and will also end in June and the Japanese Top League has already started and will end in May.

All of these competitions are scheduled to lead into different regional Rugby World Cup Qualifiers, the Rugby Championship, the British and Irish Lions Tour to South Africa as well as allocation of time for the highly anticipated Women’s Rugby World Cup later on in the year.

If all goes accordingly, XVs Rugby’s transition into post Covid-19 competitions should be fairly smooth.

The Emirates Airlines Dubai 7s dates for 2021 have already been announced for 2-4 December 2021 while the Singapore and Hong Kong 7s will also take place in the later part of the year, in October and November respectively. Although a comprehensive schedule for both Men’s and Women’s World Rugby HSBC 7s competition is yet to be announced, we should expect to see some very exciting 7s action sometime this year.

Added to that will be the equally electrifying Rugby 7s event at the Tokyo Olympics in June 2021. With the first half of the year dedicated to Olympic Repechage in order to determine the final three teams (one Men’s and two Women’s) for the Olympics and even with the possibility of no spectators at the Games, we should be in store for quite a treat from Rugby’s shortened format.

Perhaps in anticipation and due to the limited preparation available going into this year’s postponed Olympics, New Zealand held the highly competitive Red Bull Ignite7 2020 in which 104 of the country’s best players took part in four Men’s and four Women’s teams at the end of 2020. Fiji has also taken a similar approach initiating the inaugural Rugby Super 7s Series in Singatoka on the 22nd of January 2021. Here’s hoping everything pans out well entering the second year of the pandemic, that everyone stays safe and well, and that we can all enjoy our Rugby in our respective capacity, format and form, together again, one day soon.