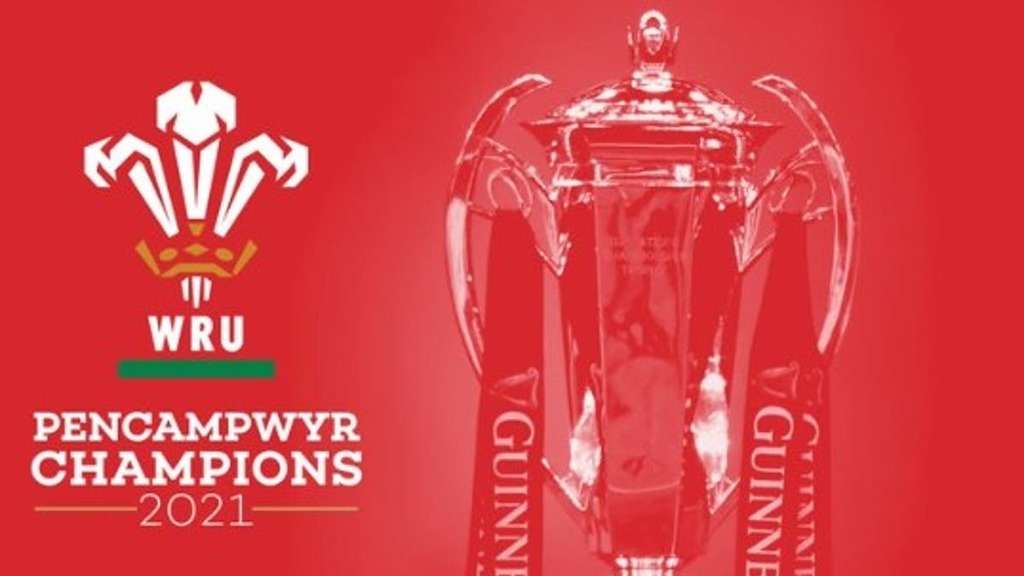 It was only a week ago that the exhilarating, last gasp defeat of Wales by host France put grins on the faces of all Les Bleus. The win had denied Wales a Grand Slam and a bonus point, a week’s rest and a final game against Scotland still gave the French the opportunity to wring the championship from Wales’ grip.

Last year, Wales had only won three out of ten test matches with two wins against Italy and another against Georgia. They had finished fifth at The Autumn Cup and entered the Six Nations as arguably the least favorite team from the British Isles. Kiwi coach Wayne Pivac seemed to have a long, uphill battle to gain control and command of the team that had previously faired well under fellow New Zealander, Warren Gatland.

But beat the odds, they certainly did.

Beating Ireland at Cardiff 21-16 and Scotland 25-24 a week later, Wales went on to convincingly triumph over England 40-24 albeit with several controversial plays being questioned throughout the game. The Triple Crown was theirs.

A 48-7 win over Italy saw them go to France to try to get the Grand Slam and win the championship outright. The French had other ideas and pounded at the Wales defense before crossing the line for the win two minutes into overtime.

Having had their match postponed two weeks prior, France finally hosted Scotland in Paris as Wales nervously waited the outcome to see whether it would be them or France that would lift the Six Nations trophy this year.

France drew first blood from a penalty kick but Scotland’s forwards delivered the goods 15 minutes in through a series of driving mauls off the lineout along with some tenacious carries that struck at the French defense to score the first try. A penalty took the Scots to a 10-3 lead before Ntamack returned the favour with a penalty of his own.

A brilliant team try from France saw Brice Dulin cross the line and it was France leading 10-13 at half time.

France scored another try through Damian Penaud early in the second half to increase their lead to 10-18 before Finn Russell slotted another penalty to reduce the deficit for the visitors. A Welsh Dave Cherry try is followed by one from Swan Rebbadj of France to see the French 20-23 up as Finn Russell is red carded and Romain Taofifenua sees yellow soon after.

In a dramatic finish reminiscent of last week’s affair, Scotland manage to keep the ball alive well into overtime and Duhan Van Der Merwe thunders over the try line to put the Scots back in front. The conversion sees Scotland win 27-23, breaks French hearts and undoubtedly delights the Welsh watching at home.

Way down in New Zealand, another spectacle worthy of accolade happened as the Highlanders hosted Hurricanes at Dunedin.

With big brother Beauden having gone up north to join the Blues and eventually Sungoliath in Japan, the younger Jordie Barrett always seemed to carry nonchalant, as-is attitude every time he played for his beloved ‘Canes. He always looked like he was at least on par with Beauden’s brilliance, if not better, and it seemed like it was only a matter of time before he would show his masterclass.

This game was it.

Belting a 50-meter penalty between the posts some five minutes into the game, Jordie backed himself up to run around the Highlanders defense three minutes later to score his first try which he later converted. A converted try for the Highlanders was again avenged by Jordie in the 38th minute, and again he converted to take his team in to the sheds leading 17-7 at the half.

The hattrick for Jordie came at the 43rd minute and there was no doubt that he would again convert it. Another penalty approximately 51 meters out was slotted ten minutes later by Jordie and seemed to wake up the home team to see them cross the line twice and reduce the deficit to 27-19 with four minutes to go.

With everything still up for grabs, a late penalty dashed the Highlander’s hopes and saw Jordie Barrett complete his masterclass, scoring all 30 points for his team!