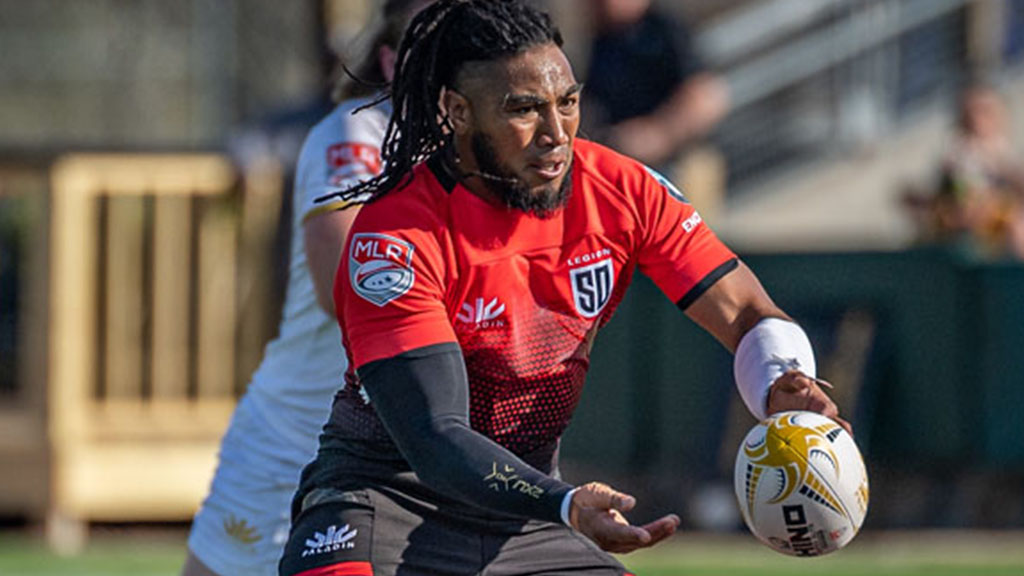 Although some of the earliest historical Rugby games have been played in America, and with approximately 125,000 registered players in 2,500 clubs across the USA currently active in America, the conversion of the masses to Rugby Union has always been difficult to do. More popular and financially lucrative sports such as American Football and Basketball has been well established both culturally and commercially and MLR still struggles to conquer the masses despite the acknowledgement of Rugby’s equal feats of on-field athleticism.

In 2021, with the debut of the LA Giltinis, MLR hopes to boost its arsenal by including a club from Los Angeles, a city never short of sports fans eager to support its sports clubs such as the LA Lakers in basketball and the LA Dodgers in baseball.

Enticing professional contracts have been extended to SANZAAR and European players alike, and they have come to ply their trade and share their Rugby acumen, undoubtedly raising the level of the game of the local players as well as bringing with them the Rugby culture that goes way beyond the traditional perception of other US professional sports.

Some massive names such as Ma’a Nonu, Matt Giteau, Rene Ranger, Cecil Afrika, Digby Ioane, Mathieu Bastareaud and Tendai Mtawarira have played in the competition. Add to this some equally outstanding US players such as Mike Te’o, Chris Baumann and Paddy Ryan, plus the influx of younger local players who now have a professional league to call their own, and you have a recipe for an outstanding future for the game in the USA.

Already establishing itself as a force to reckon with in the Sevens code, the US XVs side has always participated in RWC since 1987 albeit never having advanced beyond the pool round. Its collegiate competition has blossomed in recent decades but many athletes eventually gravitate towards a focus on other professional careers, or switch to a different sport that brings a bigger paycheck.

MLR aims to retain Rugby players and grow the sport in both popularity and national performance on a global scale. With Seattle Seawolves winning both the 2018 and 2019 competition (the 2020 season being cancelled due to Covid-19), it remains to be seen who will eventually emerge as champions in 2021 and with better and better performances coming from teams such as LA Giltinis and Utah Warriors, RUNY and ATL, our US cousins are set for an exciting finish indeed.

Major League Rugby, teams and standings as of 13 June 2021