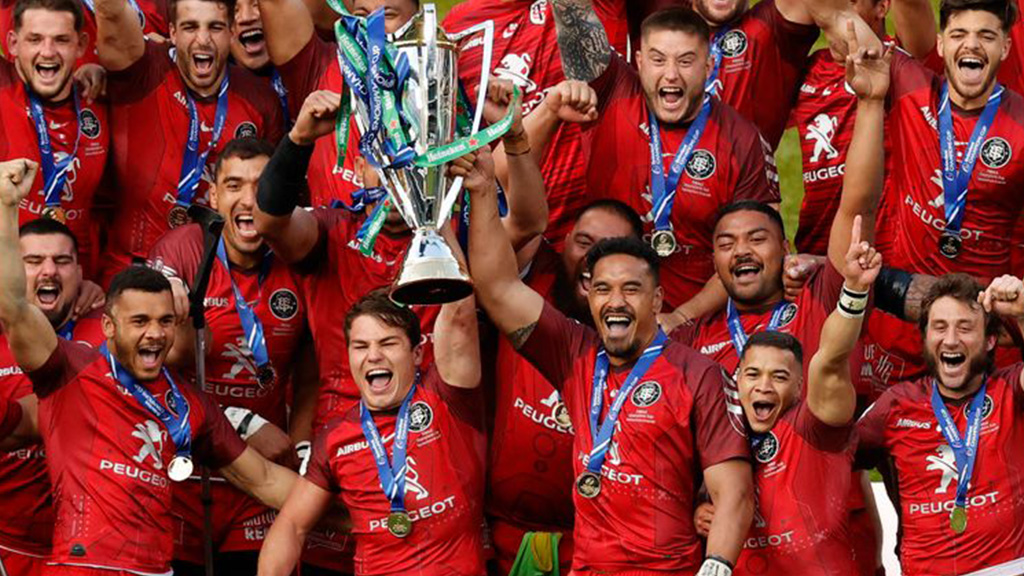 Another year comes to a close and although at times brief rays of light manages to penetrate the gloomy shadow of the global Covid-19 pandemic, Rugby has for the most part had to adapt noticeably to the situation.

Top international games have had to be played in “bubbles”, prolonging travel for teams and including isolation periods along with testing never before seen. Schedules have been moved back and forth with some games having to be cancelled altogether and this phenomena has also affected club games down to the very grassroots.

Nevertheless, Rugby survives and continues, moving forward as it should and providing us all with some fantastic and memorable moments throughout 2021.

The Queensland Reds won the AU competition against the Brumbies while the Crusaders took out the Aotearoa competition beating the Chiefs but it was the Auckland Blues who ultimately took the supreme title of Super Rugby Trans-Tasman Champions with a 23-15 win over the Highlanders.

In Men’s Internationals, New Zealand kept the Bledisloe Cup for another year after beating Australia 3-0 in the series as part of the Rugby Championship which they also won while the British and Irish Lions Tour of South Africa provided some controversy over public comments made by Rassie Erasmus during the tour. That being said, the Springboks took the Series 2-1 and continued into their Autumn Internationals with confidence.

Wales took their 28th title in the Six Nations Championship as well as claiming their 22nd Triple Crown, but it was England who looked promising moving on to the Autumn Internationals.

The All Blacks started their Autumn campaign convincingly over the United States and looked dominant throughout their tour until Ireland beat them 29-20 in Dublin followed by a convincing 30-25 defeat at the hands of France.

Australia took one win over Japan before defeats against Scotland, England and Wales, while the Springboks won over Wales and Scotland before being defeated by England. Meanwhile Los Pumas managed a win over Italy in between losses to France and Ireland.

The women’s internationals saw the dominance of England and France as they ripped through the Southern touring sides, strenghtening the call for more women’s Rugby development and professional women’s Rugby in general.

Towards the end of the year, we can also happily report that two series of the HSBC Sevens Series have been played in Dubai with South Africa winning the Men’s and Australia winning the Women’s competition in both rounds.

2021 has also been a year of emerging new talent especially in the form of England’s Marcus Smith and New Zealand’s Will Jordan, not to mention outstanding women players such as England forward Zoe Aldcroft and France Sevens Superstar Anne-Cecile Ciofani.

In other news from the administrative side of Rugby, eligibility rules have been relaxed to allow players to switch teams to the country of their birth or have a parent or grandparent born there, if they have been stood down for three years from previous international play. An exciting development which means several major All Blacks and Wallabies as well as other nation’s players can potentially play for Tonga, Samoa, Fiji as well as different countries in the not-so-distant future. Think of Malakai Fekitoa, Ngani Laumape and Vaea Fifita who are still in grat shape soon playing against the All Blacks!

To summarise, as with all things, challenges will come and go and 2021 has proven to be a challenging year for every aspect of life and not just for Rugby. But next year is just around the corner and hope for better days is always there… Happy Holidays from all of us at “WTPR”!